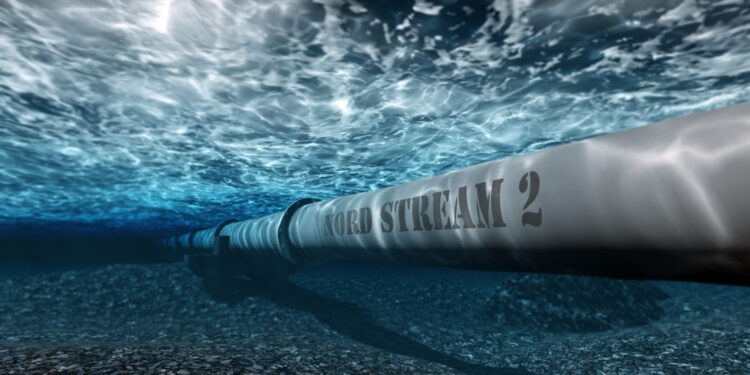 Germany and Norway will collaborate to launch a plan, aiming to better protect maritime infrastructure within NATO.

According to German Chancellor Olaf Scholz, this initiative would take place under the NATO umbrella, in order to ensure a proper reaction in case of an emergency.

As he explained, “we take the protection of our infrastructure very seriously and that no one can believe that attacks would remain without consequence.”

The two countries are now in the process of asking the Secretary General of NATO, Jens Stoltenberg, to establish a coordination body for the protection of maritime infrastructures.

The announcement came after explosions on the Nord Stream pipelines, with reports citing suspicious sightings of drones around Norway’s offshore oil rigs.

Namely, a drone has revealed the length of underwater Nord Stream pipeline that could only have been caused by one or more massive underwater explosions, according to experts.

Although Russia has denied causing damage to the two Nord Stream pipelines, the EU has accused the country of using gas as a weapon in response to European support for Ukraine.

As of now, three different pipeline investigations are under way, conducted by Danish, German and Swedish authorities. A joint enquiry was ruled out on the grounds of national security interests.