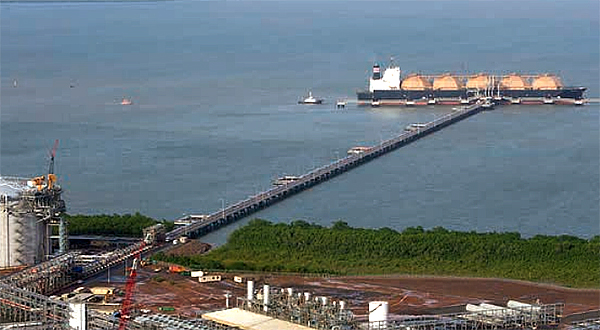 Germany’s Federal Ministry for Transport and Digital Infrastructure (BMVI) announced that it is now promoting the upgrading and conversion of seagoing vessels to liquefied natural gas (LNG) as a marine fuel. The aim of the new funding program is to promote the use of LNG in German shipping.

The funds are made available from the mobility and fuel strategy (MKS).

Enak Ferlemann, Parliamentary State Secretary with the Federal Minister for Transport and Digital Infrastructure, noted that, through this new funding program, Germany aims to accelerate the expansion of alternative drives in maritime sector, while maintaining the country’s position as one of the world’s largest shipping ports.

In addition to the expansion of the LNG tank infrastructure and the upgrading and conversion of ships, the BMVI is modernizing the federal fleet with alternative engines, by launching the “Atair” research vessel of the Federal Maritime and Hydrographic Agency (BSH) .

As informed, a first call for project proposals is being prepared. Companies that own a vessel or are planning a new vessel, as well as bodies and bodies governed by public law, are eligible to apply.

The German Shipowners’ Association VDR hailed the government for the stimulus programme.