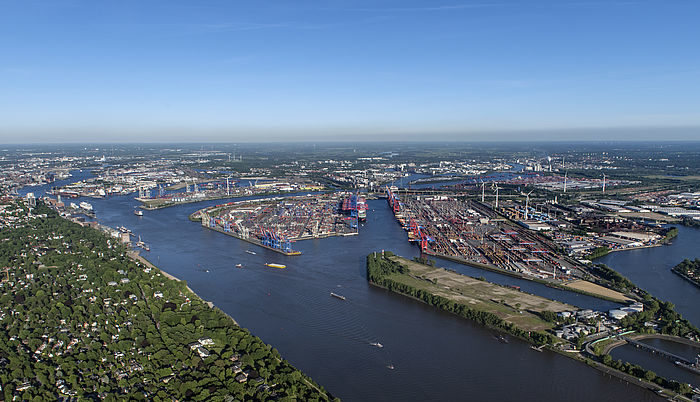 Above image is used for illustration purposes only / Credit: Hamburg Port Authority

Following months of negotiations, Germany’s cabinet adopted its national green hydrogen strategy on Wednesday. The move should help the country to bring about a lower carbon economy.

Boosting hydrogen from renewable energies, such as wind and solar power, will help decarbonize key German industries such as steel, chemicals and transport, as well as supporting German technology exports, Economy Minister Peter Altmaier said in a press conference.

Among other goals, the strategy will focus on the use of hydrogen in transport, including aviation, road and shipping. Hydrogen is also seen as an alternative for applications where the direct use of electricity is not practical or technically not feasible.

The move is important considering Germany is one of the biggest fossil gas consumers in the world. It also follows a last week's announcement that the country would grant shipping a green stimulus funding of EUR 1 billion.