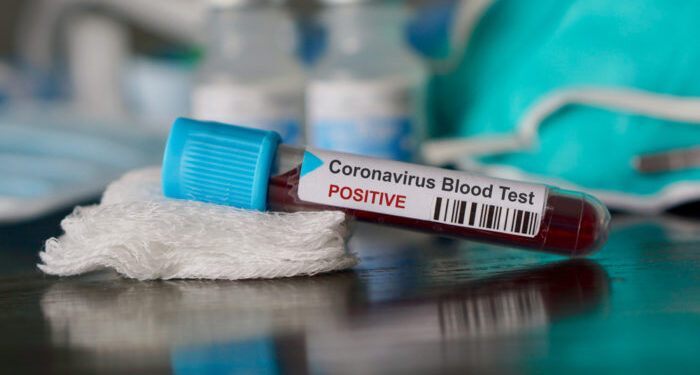 The French Navy informed that 50 sailors aboard the French Navy carrier Charles de Gaulle have tested positive for COVID-19, after 66 individuals were tested. The aircraft carrier, which is equipped with its own intensive care facilities, has 1,760 personnel on board.

The French Navy specified that there were 40 suspected cases onboard, therefore it dispatched a team of medical specialists to the ship to conduct testing and containment efforts. To slow the spread of the disease onboard the vessel, the entire crew is wearing face masks for protection.

From Wednesday, the health condition of the sailors remains stable, while three were flown back to Toulon as a precautionary measure.

Similarly, 550 more crewmembers onboard the aircraft carrier USS Theodore Roosevelt have been positively tested for COVID-19, representing the 92% of positive cases, on the contrary to 3,673 negative results, while 3,696 Sailors have moved ashore.