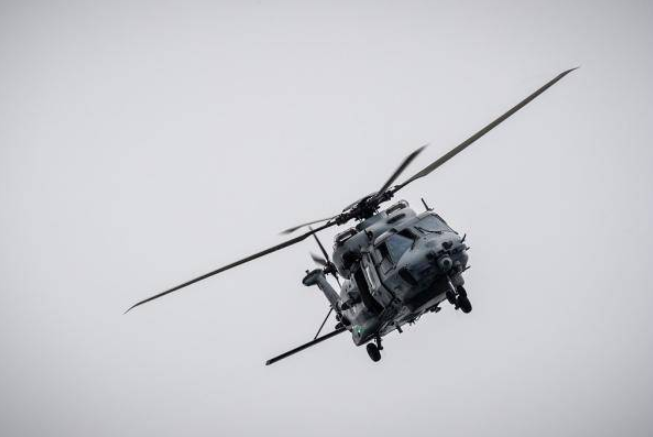 The French Navy's maritime search and rescue centre assisted the medevac of a crewmember onboard the CMA CGM Otello vessel, after an eye injury, and transferred them to a maritime medical consultation centre.

Specifically, on January 14, at about 8pm, a 24-year-old crewmember was medevaced by the Caïman helicopter of the French Navy, after sustaining an eye injury and was transferred to the CHU de Caen.

After consultation with the Maritime Medical Coordination Service (SCMM) in Le Havre, the medical team proposed the immediate medevac of the crewmember. Therefore, CROSS Jobourg contacted with a French Navy Caïman helicopter stationed at Maupertus to carry out the mission.

At the time, the container ship was located about 50 nautical miles from Cherbourg in the southbound lane of the English Channel traffic separation scheme.

At 2005 hours, the 24-year-old man was hoisted by helicopter and transported to Caen-Carpiquet airport. At about 2115 hours, he was transferred to an ambulance, which carried him to the university hospital center (CHU) of Caen Normandy.