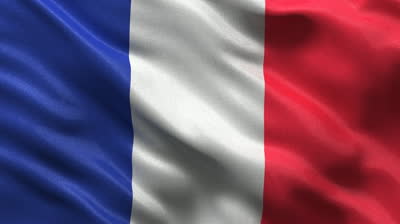 A French court released the Russian bulk carrier Pola Ariake from the port of Lorient, where it has been held since early March.

The bulker arrived at Lorient on February 27, three days after the start of the invasion of Ukraine, and is owned by GTLK Asia M7, a division of Russian transport leasing firm GTLK Global.

French customs officials detained the ship shortly after it arrived, while at the time the bulker was seized, GTLK’s chairman was Russian Transport Minister Vitaly Savelyev, was subject to EU sanctions.

It is believed that the seizure was intended to enforce sanctions on Savelyev, but he resigned from his board position on March 5.

Now, local media inform that the court decided that French customs could not show a link between the vessel and the sanctioned individual, since he has resigned from the management of GTLK.

As a result it ordered the vessel to be released and instructed French customs to pay $110,000 to the shipowner for damages caused by the delay in port. However, customs officials plan to appeal the judgement.

The Pola Ariake has now left the port and is going through the Irish Sea, heading for Norway.

In similar developments, two more Russian vessels were detained in France at about the same time and still remain there. More specifically, in the port of Fos-sur-Mer near Marseille, the Russian general cargo ship Victor Andryukhin remains under sanctions-related detention.

Moreover, on February 25, the cargo ship Baltic Leader was intercepted by French Navy forces after it departed Rouen, and it was ordered to divert to the French port of Boulogne-Sur-Mer.