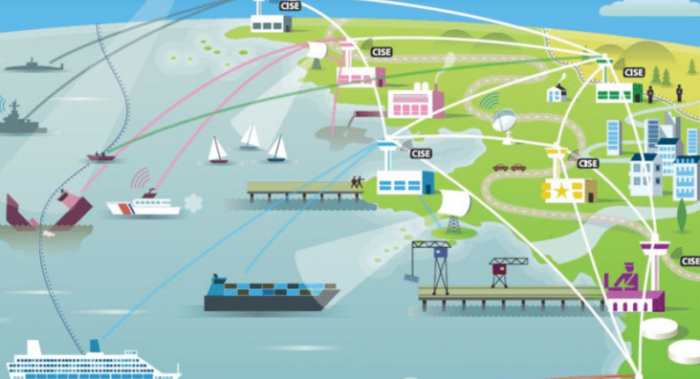 The French Prime Minister Édouard Philippe announced a national ports strategy and ports mergers, aiming to face challenges that the creation of shipping alliances cause.

In a recent report, the International Transport Forum assesses the affect of alliances on the maritime transport chain and its main stakeholders. It also analyses their impacts on competition and what benefits they may bring, as well as policy options for governments.

According to the report, alliances have enabled carriers to operate mega-ships, reducing unit costs, however there is a link between alliances and overcapacity. Specifically, alliances have limited the possibilities of carriers to be different from each other. This has also led to lower service frequencies, less direct port-toport connections, reduced schedule reliability and longer waiting times. As a result, total transport times have been increased along with delivery uncertainty for various shippers.

In order to mitigate the problems risen by shipping alliances, France will redefine the financial relations between the State, the local authorities and the major seaports.

Moreover, the operation of merging the ports of Le Havre, Rouen and Paris will proceed, as well as the integration of other port routes of European and international interest. This measure has as an ultimate goal to create a harbor system the size of the ports range North.

Continuing, the French government approved the improved offers of the first six offshore wind farms. This decision attempts to boost the offshore wind power sector while also reducing the public support costs of these parks by € 15 billion. Under this plan, the final phase of the Dunkerque offshore wind tender is launched. Now, candidates will need to submit their bids in 4 months, and the winner will be appointed in the second quarter of 2019.

As far as the maritime sector is concerned, France presented a new ambition in the field of innovation, by signing a strategic sector contract with the four components of the sea industry:

In this aspect, the new strategy prepared a strategic document, which describes to EU, the road that France wants to follow in the maritime policy over the next five years. In addition, the strategy involves a roadmap and a draft organization, to ensure a better participation of France in projects financed by the European Union.

However, Brexit could lead to significant changes. Thus, the report takes this issue into consideration as well. Currently, France is working to anticipate the different Brexit scenarios, especially in relation to the European Commission, aiming to avoid the negative effects and to identify possible opportunities for the maritime economy.

The new strategy also regards blue economy, which is a major challenge for France. Cruising in particular is an important sector that France wants to support by making it a key sector for the French flag.

However, the measures do not stop there, as the new strategy wants to promote the energy transition of ships.

Furthermore, France will work to improve the maritime training offer. This targets to boost  the attractiveness of the maritime professions, and will provide better training to cover all aspects of the job.

Other measures that the new French strategy has identified, include the following: