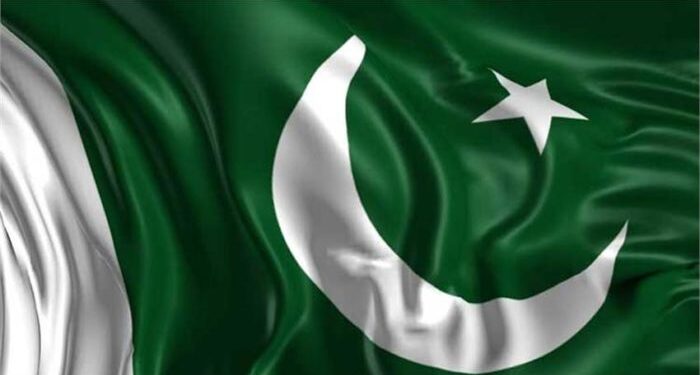 Ship agents have reportedly warned Pakistan that export cargoes will stop as foreign shipping lines discontinue their services for the nation.

According to reports, this happened after financial institutions paused remitting freight charges due to a lack of dollar availability.

As Pakistan Ship’s Agents Association (PSAA) explained, if international trade is stopped, the economic situation would worsen, adding that the foreign shipping lines are thinking of winding up services in Pakistan because of lowered cargo volumes.

In fact, Abdul Rauf, PSAA’s chair, urged the concerned departments and ministries to intervene and ensure continuity in seaborne trade in Pakistan by allowing outward remittance of the extra freight amounts to respective foreign shipping companies.

However, the crisis is regarding export cargoes as outward trade from Pakistan is largely container-based, as there are no grain or liquid exports from the nation.