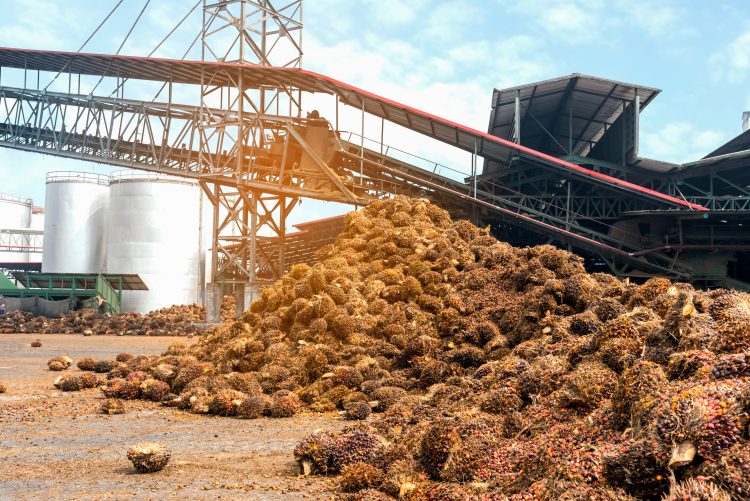 Britannia Club’s local local office in Singapore informed that a number of foreign flagged ships have been arrested after Indonesia imposed a ban on some forms of palm oil.

To remind, the Southeast Asian archipelago has been running low on palm-based cooking oil since November as producers turn to exports to cash in on an increase in prices around the world. Authorities now fear the scarcity and soaring prices could provoke social tensions and have moved to secure supplies.

…President Joko Widodo had said last month in a statement.

Officials introduced limited curbs on palm oil exports in January, capped prices, and announced cash subsidies for some Indonesians to compensate for rising food prices. But the commodity continued to become harder to find at markets and grocery stores, with long queues appearing at many locations.