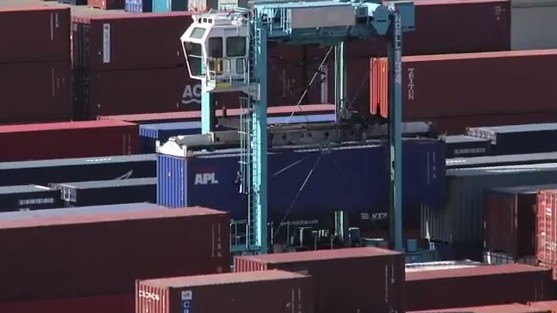 The second round of FONASBA’s survey on the status of implementation of the amendments to SOLAS VI.2 shows that with just three months to go before the 1st July deadline, the situation varies widely across more than 50 countries represented in FONASBA membership. The results of the survey, covering a wide range of topics from the nomination of the “designated authority” to how transhipment containers and those shipped under FOB sales will be treated, are available from the FONASBA website

For ease of reference, the extensive, detailed and comprehensive full report, listing the information provided by each individual country, is complemented by a consolidated Executive Summary.

Of particular concern at this late stage is that eighteen associations have advised that no guidance has been issued on the practical application of the measures in the country concerned. This situation has been exacerbated by the failure, until very recently in some cases, of governments to nominate the designated authority.

In terms of actually weighing the containers, many countries state that whilst Method 1 (using a weighbridge) is expected to account for a significant proportion of all declarations, they also frequently report that the weighbridges necessary to achieve this are few in number and often in poor condition.

The cost of weighing the container also varies widely, with figures from free of charge to € 200 being quoted. Similarly, for Method 2 (calculating the weight by the sum of the parts), there is evidence that in many cases no provision has been made to ensure the process is regulated or undertaken in accordance with agreed principles. C

“It is staggering that with such little time left before implementation, a significant number of countries had so far failed to take action at national level to ensure that the required measures will be in place on time.The SOLAS amendment has been under development in IMO for four years so it is worrying that at this late stage ship agents, forwarders and shippers in many countries still lack appropriate guidance as to how they should comply. As supporters of the accurate verification of container weights since its initial proposal, FONASBA’s members have been proactive in working with their national authorities and the container transport chain to ensure the measures are in place in good time and so it is frustrating that little or no progress has been made in some countries”.

“This is one of the most important developments in maritime transport since the introduction of the container itself and the potential for significant disruption on 1st July (or even earlier in the case of some transhipment containers) is considerable”, he added. “The shipping lines are adamant that from that date containers presented for loading without a certificate of verified gross mass will not be carried onboard their vessels and no amount of posturing by shippers or, in some cases national authorities, will change that”. Foord also confirmed that FONASBA will continue to monitor implementation going forward.