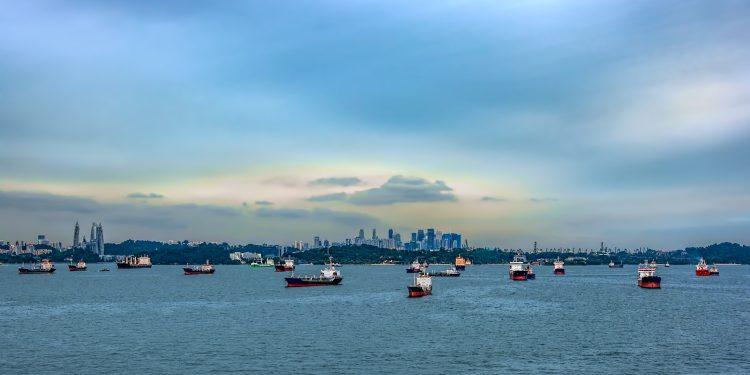 The Federal Maritime Commission is seeking public comment on whether supply chain congestion has created conditions warranting the issuance of an emergency order requiring common carriers and marine terminal operators (MTOs) to share key information with shippers, truckers, and railroads.

The Ocean Shipping Reform Act of 2022 (OSRA), enacted as Public Law 117-146, authorizes the Federal Maritime Commission to issue such an emergency order after seeking comments from the trade on three questions.

If the Commission issues an emergency order, common carriers and MTOs would be required to share directly with relevant shippers, rail carriers, or motor carriers information relating to cargo throughput and availability.

The Commission’s authority to issue emergency orders terminates 18-months after the June 16, 2022 enactment of OSRA.

Interested parties will have 30 days from when the Request for Public Comment is published in the Federal Register to submit their views to the Commission.  Commenters should limit their observations to the need and benefits of the emergency order.