FMC investigates ONE regarding fees charged 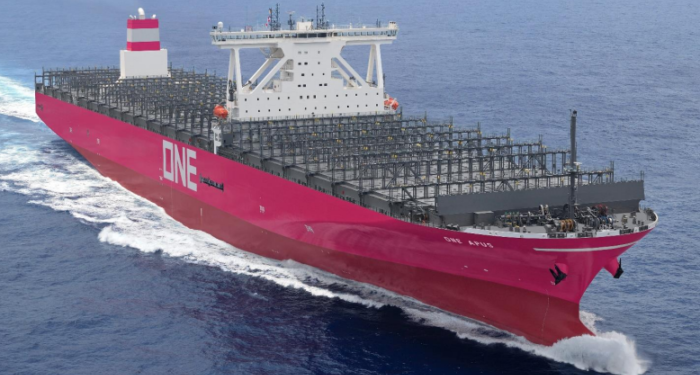 Above image is used for illustration purposes only / Credit: ONE

The U.S. Federal Maritime Commission will investigate the business practices and fees charged by Ocean Network Express (ONE).

The action calls into question ONE for a business practice related to which companies ONE can charge fees for a shipment that sat at the terminal for more than two months.

More specifically, FMC has ordered for a hearing to resolve a dispute between ONE and Greatway Logistics Group based in Florida and how ONE is interpreting the definition of “merchant” in its Bill of Lading contracts. Violations could lead to civil penalties as well as an order to cease certain business practices.

The case comes after a 2018 shipment arrived at the Port of Houston in November 2018 but was not picked up until January 2019, accruing charges owned to ONE.

In May 2020, ONE filed suit against Gateway in the U.S. District Court for the Southern District of Texas for payment of the charges.

Gateway then responded that it was not shown as the shipper or consignee on the documents. Namely, on one Bill of Lading it was included they said as the party to be notified and not identified at all on the other container’s documents.

As Greatway claims, it did not consent to the terms and conditions of the Bill of Lading. Greatway says that its role was limited to arranging for customs clearance by a licensed customs broker for the consignee or serving as the notify party.

Greatway also argues that it was not a party to the Bill of Lading, as Pacific Lumber Resources was the intended destination of the shipment.

Moreover, they argue that a commercial dispute not involving Greatway made  the shipment to wait on the dock for those two months.

During 2020 and 2021, the FMC was looking at the charges being imposed by the large ocean carriers in response to complaints of unfair business practices and exorbitant fees from several American shippers.

In fact, importers have complained about the disruptions to the supply chain while exporters complained that the carriers were making almost impossible to send their goods to foreign markets.

FMC is also investigating Taiwan’s Wan Hai Lines regarding charges related to container returns. According to FMC, Wan Hai invoiced a customer at least 21 times in the spring of 2021 for detention charges when the carrier “either offered no return locations, the designated terminal was not accepting the containers’ chassis, or appointments were unavailable for the subject containers.” The customer provided Wan Hai with screenshots verifying these restrictions and requested a waiver.