FMC: Anti-competitive behavior will not be tolerated 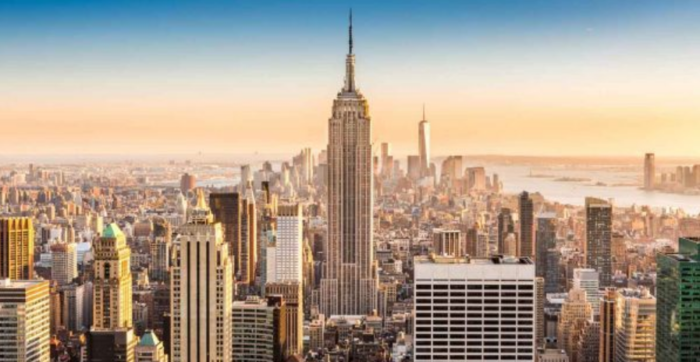 Federal Maritime Commission (FMC) Chairman Daniel B. Maffei visited the Port of New York and New Jersey in order to meet with trucking representatives and marine terminal operators regarding the increasing congestion at the US’s number two port for containerized cargo.

Namely, the Port of New York and New Jersey has seen cargo volumes rise nearly 12% so far this year compared to 2021 and 34% compared to the same period in 2019 before the pandemic. This shift has caused congestion issues.

In fact, last week numbers from the Port Authority of New York and New Jersey showed 19 containerships at anchor awaiting berthing space. This comes to add to a glut of empty export containers that are waiting pick-up by ocean carriers.

When ocean carriers continue to bring thousands of containers per month to a port and only pick up a fraction of that number, it creates an untenable situation for terminals, importers and exporters, trucking companies, and the port itself

said Chairman Maffei, adding that “the Commission has already been investigating reports of carriers charging per diem container charges even when the shipper or trucker cannot possibly return the container due to terminal congestion. I will ask that this investigation be broadened and intensified to cover instances where shippers and truckers are being forced to store containers or move them without proper compensation.”

What is more, the recently enacted Ocean Shipping Reform Act of 2022 includes a provision regarding requirements for D&D billing, while also giving the FMC more authority over certain ocean carrier practices and rulemaking.

In fact, a critical component to the FMC’s oversight of D&D practices is its Interpretive Rule on Demurrage and Detention, issued in May 2020, which provides guidance and clarity on how the FMC assesses the reasonableness of D&D charges under existing law.

The Commission will ask the carriers that have fallen the most behind in picking up their empties what their plan is to rectify the situation. Whatever their answers may be, I will do everything in my power to ensure that carriers do not receive involuntarily subsidized storage for empty containers that belong to them

Maffei continued, while also explaining that “if it can be shown that a shipper or a trucker is not allowed to return a container then – not only should they not be charged per diem but – the carrier should compensate that trucker for the space it takes up. This is completely in line with the incentive principle set forth by the Commission in its rules in that it would promote the movement of cargo since chassis and space would be freed up by carriers taking full responsibility for the empty containers resulting from the increased volumes of import cargo they bring in.”