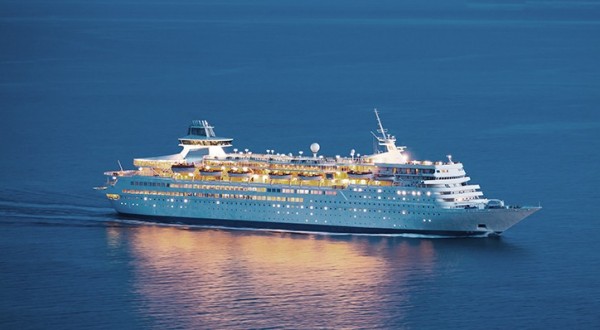 According to a recently published report from Cruise Lines International Association (CLIA), “Contribution of the International Cruise Industry to the U.S Economy in 2018”, the cruise industry of the US has marked an increase of more than 10% since 2016, as it had an economic impact of over $52.7 billion in contributions in 2018.

As the study showed, ten states contributed to the global cruise economic increase. Specifically, these states accounted for 76 % of the cruise industry’s direct purchases in the U.S., 78% of the total employment impact and 79% of the income impact. The top ten states are the following:

The above statistics were based in cruise passenger’s spending for air travel and cruise line purchases from vendors located in each state. Florida coming in the first place accounted for 12.42 million cruise passenger visits and crew arrivals in 2018. 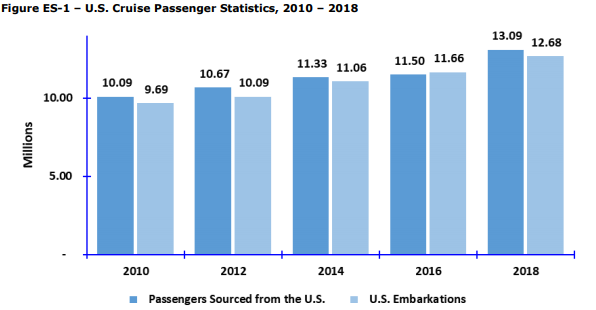 To explore more, you many click on the pdf herebelow: 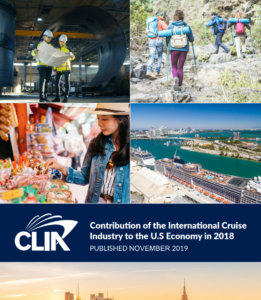