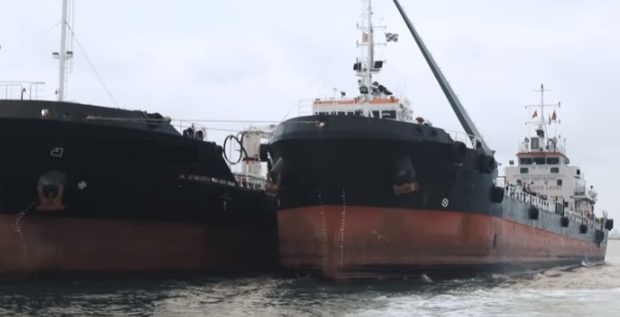 Five tankers suspended due to MFM irregularities in Singapore

MPA Singapore recently found irregularities with the piping fixtures of five bunker tankers and subsequently suspended their harbour craft licences, according to a statement released to local media.

The names of the vessels have not yet been disclosed. However, all the tankers are operated by Panoil, who, for the past two years, has ranked at number 10 on MPA's list of top suppliers.

The Singapore's Maritime Port Authority will not allow the five bunker tankers to leave the Singapore port. They are further neither allowed to conduct any bunker deliveries nor ship-to-ship operations during the suspension.

Investigations are still carried out.

Effective from January 2017, the use of use of mass flow metres on all bunker vessels licensed by MPA delivering marine fuel oil in Singapore has become mandatory.