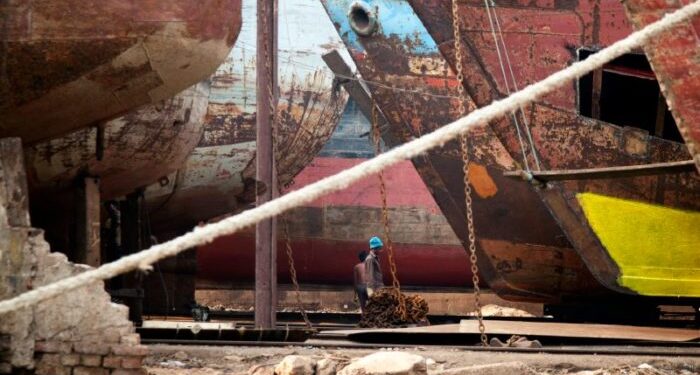 The European Commission published its 4th version of European List of ship recycling facilities, which includes six new yards. In these we find the first yards outside the EU which were approved. Namely, 2 are in Turkey and 1 is in the US.

Namely, according to the new EU regulation, entering into force on 31st December 2018, all ships flying a European flag are to be recycled in a facility which is included in the European list.

As far as the three new yards in Turkey and USA are concerned, they have shown that they fulfil the strict requirements for inclusion in the List and as a result will have access to the recycling of ships flying the flags of the EU Member States. The Commission is currently assessing how these yards comply with the requirements for such inclusion, as set out in EU rules on ship recycling.

Moreover, the European Commission has added six new yards to the List. The six shipyards include 3 European yards placed in Italy, Finland and Denmark.

What’s more, previously ECSA had already stated its opinion on non EU shipyards, supporting that non-EU facilities should be included in the list, as long as they comply with requirements.

According to an EU report on global concerns over the use of beaching method in most facilities outside EU, vessels are full of hazardous materials, such as asbestos, chlorine compounds, heavy metals and residue oils, and on a tidal mudflat it is not possible to contain these toxics – instead they are washed out to the sea, and ravage coastal ecosystems.

The International Ship Recycling Association on the matter of shipyards pointed out that by the new EU regulation there is a possibility on shortage of sound and safe recycling facilities. Thorough analysis of historic figures by ISRA addresses that the amount of end of life of EU flagged ships in the past eight years declined from an average of 750 k to 450 k per year. The current listed EU capacity to recycle ships amounts 1,3 million LDT. So this capacity is ample to cope with the expected demand of end of life EU flagged ships.

Finally, European ship owners possess the 35% of the world fleet. A large percentage of these is being dismantled on beaches in South Asia, under conditions harmful to workers’ health and the environment. With the adoption of the updated List, the European Commission has taken an important step to help ensure that ships are recycled in facilities that are safe for workers and environmentally sound.