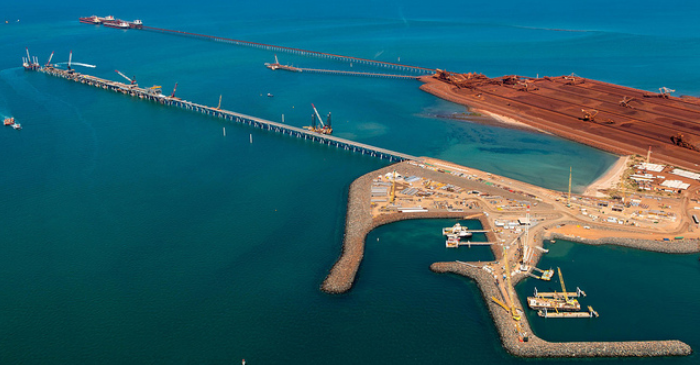 Above image is used for illustration purposes only / Credit: Rio Tinto

Rio Tinto closed part of its Cape Lambert iron-ore export terminal in Western Australia, as a fire broke out on January 10. According to the company the fire was put out, while there were no injuries.

Now the operations have started again, but some areas that are affected the most are still closed. An investigation has been launched to determine the cause of the fire.

Until now it is not easy to assess if the fire has impacted the exports, as the total damage is still being assessed, Reuters reported. s

Cape Lambert is one of two ports Rio that uses to ship iron ore from Australia’s Pilbara mining region and it has an annual capacity of 205 million tonnes.