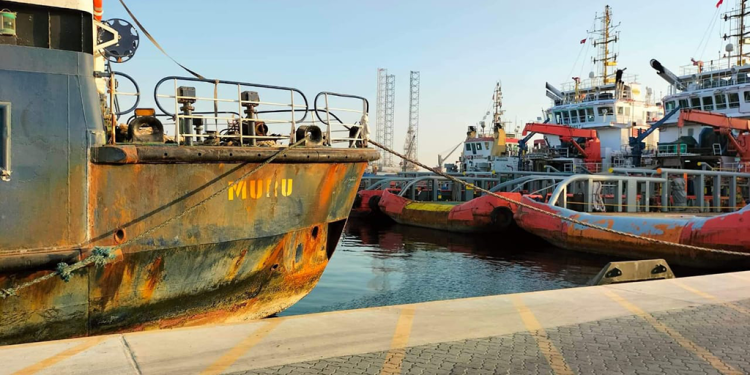 A Philippines-based recruitment agency that unlawfully charged seafarers placement fees has had its licence suspended after the International Transport Workers’ Federation (ITF) highlighted its illegal practices.

The recruitment agency was last week red listed on the ITFShipBeSure.org directory of recruitment (manning) agents. Now the Filipino Department of Migrant Workers (DMW) has suspended its licence.

The ITF has evidence that four seafarers were illegally charged placement fees, placed with different employers on different ships to those described in their contracts, and some are owed more than two months’ pay.

This should never have happened. The manning agency system – regulated by the Filipino authorities – is supposed to protect seafarers from unscrupulous employers. In the cases of these four seafarers, that system clearly failed. We’re demanding that the DMW takes a tougher line with corrupt agents so that this kind of worker abuse cannot happen again

The four seafarers have signed affidavits attesting to their mistreatment by the recruitment agency. They were each offered contracts for employment in Dubai, but when they arrived in the UAE, they found themselves on much older vessels.

Each of the four testifies that immediately prior to their employment in March and April 2022, they visited the recruitment agency’s offices in Manila and were asked by Fleet Manager for a placement fee of between USD $600 and USD $1,000 – which they paid. This is prohibited under the Maritime Labour Convention (MLC), which has been ratified by the Philippines and forms part of the country’s laws.

The ITF helped the four get back to the Philippines at the start of July and, after intense pressure from the ITF, the recruitment agency was persuaded to refund the placement fees.