FEPORT in favour of Onshore Power Supply increase in ports 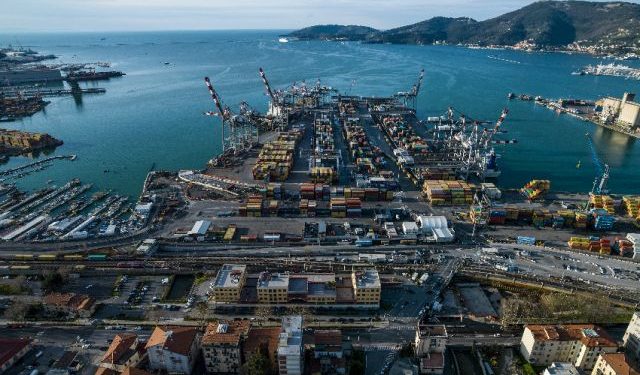 FEPORT supports the efforts of the EU Commission and Parliament to increase the deployment of Onshore Power Supply (OPS) in maritime ports.

However, when implementing an ambitious policy regarding the rollout of OPS and other alternative fuels infrastructure, it is key that the financial and operational responsibilities of each stakeholder are clearly defined.

FEPORT therefore calls on the TRAN Committee to clearly specify in the Alternative Fuels Infrastructure Regulation (AFIR) which port stakeholder is responsible for the deployment of refuelling and recharging infrastructure such as OPS in consistency with other pieces of EU legislation.

FEPORT also underlines that OPS deployment depends on the availability of green grid capacity as well as on the installation of different sub stations and connection points in and outside the port. Moreover, the voltage needs to be adapted before the electricity can be finally provided to the ship.

As a result, in view of the operational complexity and financing needed for OPS and other alternative fuels infrastructure, FEPORT believes that the responsible party for the deployment of OPS should remain the managing body of the port.

In addition, terminals can, on a voluntary basis, offer OPS as a service when a business case is established and a return on investment is ensured. However, the successful implementation will depend on the involvement of many stakeholders.

FEPORT believes that, as a general principle, port authorities and managing bodies of ports, supported by Member States, should remain the responsible party for building, managing and maintaining the basic infrastructure in ports, including the deployment of OPS and clean bunkering facilities

Finally, to prevent stranded assets and a waste of public money, the “Fit for 55” legislation should include sufficient guarantees that the infrastructure offered is actually used by ships calling EU ports.