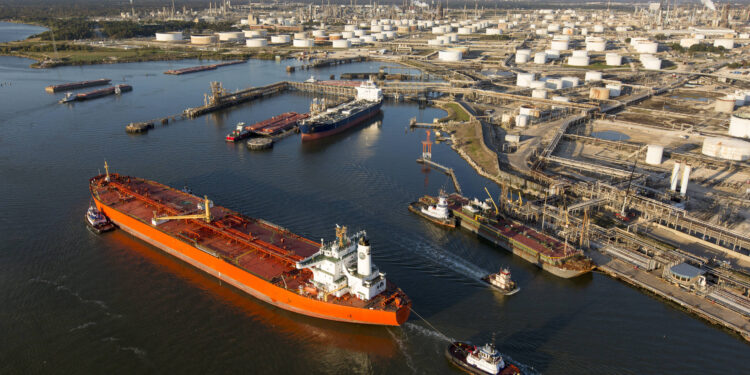 Oil major ExxonMobil has proposed a $100 billion multi-user carbon capture and storage hub along the Houston Ship Channel, which could help the city meet its climate aspirations and achieve its goal of becoming carbon neutral by 2050.

Carbon capture and storage (CCS) is one of the few proven technologies that could enable some heavy-emitting sectors to decarbonize, as it could effectively capture all the CO2 emissions from a heavily industrialized area such as the Houston Ship Channel. 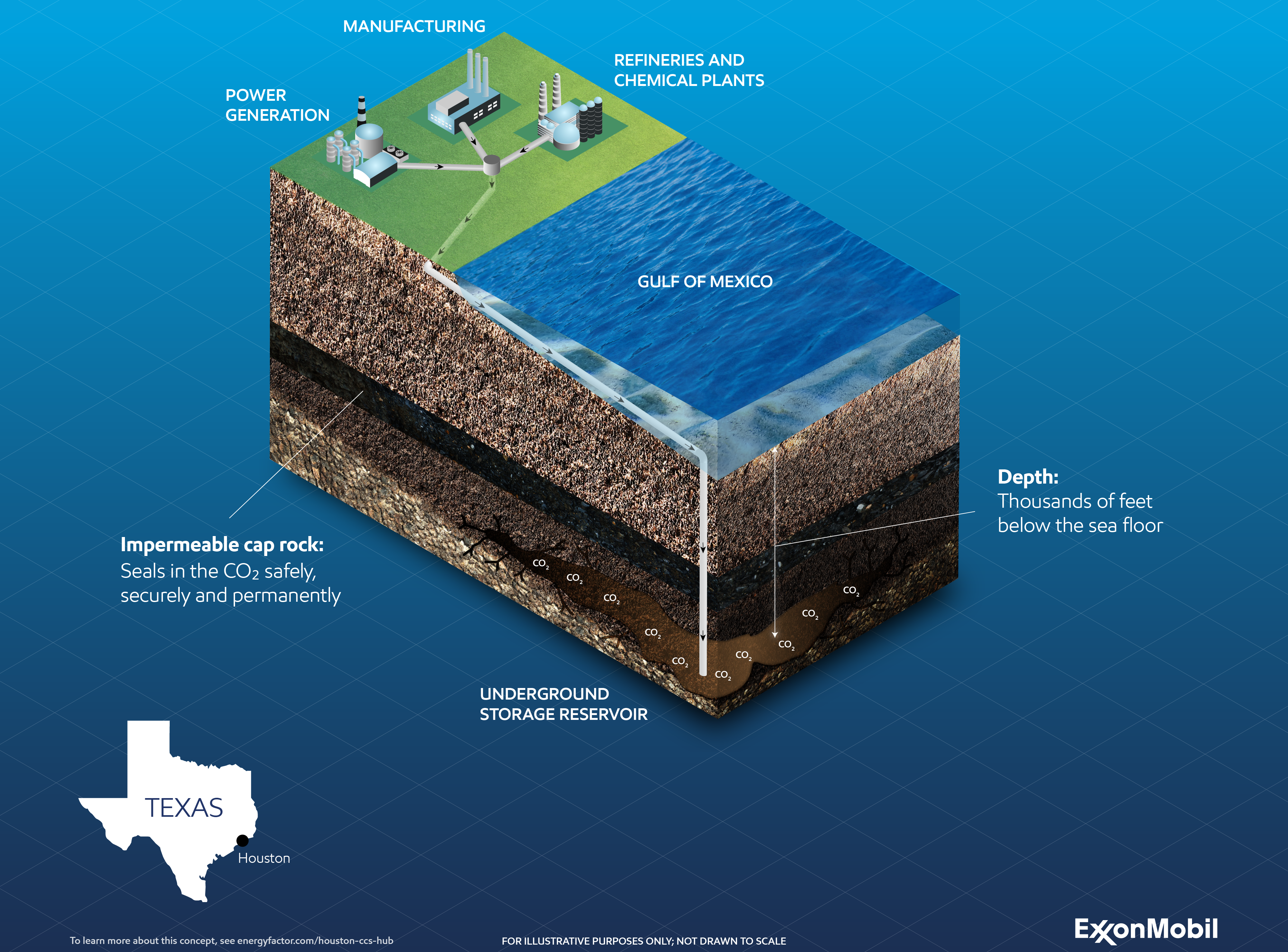 The company said it has been studying the concept of multi-user CCS zones in major industrial areas that are located near safe geologic storage sites and believes the Houston Ship Channel is ideally suited for a CCS project of this magnitude.

CCS could enable the United States to safely capture and store hundreds of millions of metric tons of CO2 each year that otherwise would be released into the atmosphere.

More specifically, Exxon eyes capturing carbon from industrial plants along the Houston Ship Channel and piping it offshore where it would be stored up to 6,000 feet below the Gulf of Mexico. The effort could lead eventually to the storage of 100 million tons of CO2 annually by 2040.

The International Energy Agency sees CCS as one of the critical technologies required to achieve net-zero emissions and the climate goals outlined in the Paris Agreement.

ExxonMobil, the largest US oil company, currently owns about 20% of the world’s CCS capacity. In the Netherlands, ExxonMobil is working with a coalition of government and industry partners to advance the Port of Rotterdam CO2 Transportation Hub and Offshore Storage (Porthos) project.

Among its refining and chemical rivals, the company is now contacting potential partners on the project, including investors, banks and government officials.

The Houston Ship Channel, Texas -part of the Port of Houston, one of the busiest seaports in the world- includes numerous terminals and berthing locations along Buffalo Bayou and Galveston Bay.