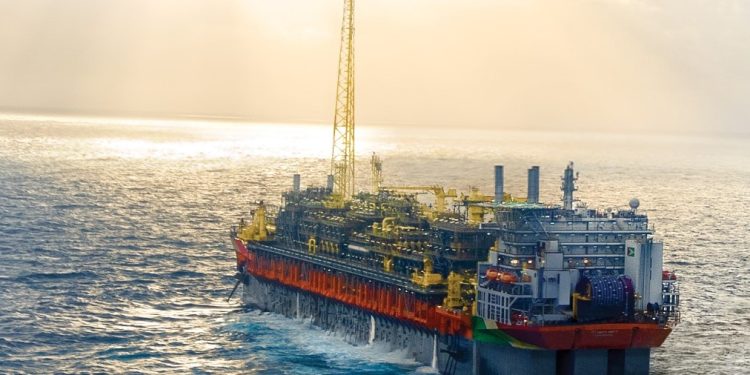 According to ExxonMobil, the company is currently undertaking early front-end engineering design studies (pre-FEED). The South East Australia carbon capture and storage (SEA CCS) hub would initially use existing infrastructure to store CO2 in the depleted Bream field off the coast of Gippsland, Victoria.

The company is in active discussions with local industries which may be interested in accessing the SEA CCS hub to reduce emissions from their operations. As described, the project is designed to capture up to 2 million metric tons of CO2 per year. If technical and business feasibility is confirmed, the SEA CCS hub could be operational by 2025.

Collaboration with other industries is an important step to unlock future carbon capture and storage opportunities for Australia, with the potential for large-scale reductions in the highest emitting industrial sectors

What is more, the company established its Low Carbon Solutions business to commercialize the company’s extensive lower-emission portfolio with the objective to create long-term shareholder value and support global emission-reduction efforts.