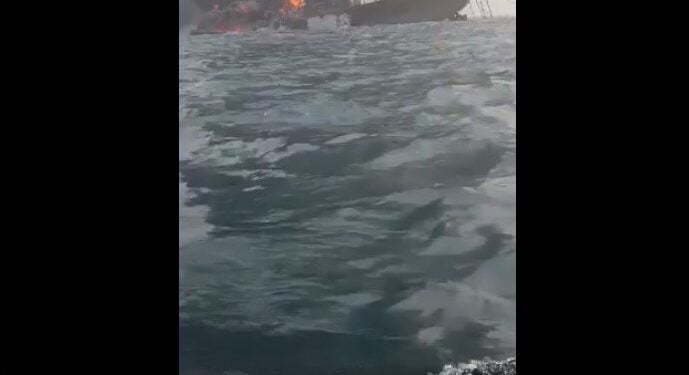 The operator of the FPSO Trinity Spirit announced that three of the vessel’s 10 crewmembers have been found alive.

However, the body of one deceased crewmember was found nearby during the weekend, and seven others remain missing.

We can confirm that three (3) crew members have been found alive in the community and our priority is to ensure that they receive the appropriate medical attention they need. The focus of our joint efforts is to prioritize investigations towards establishing the whereabouts, safety, and security of the seven crew members still missing

An explosion took place on the floating production storage and offloading vessel Trinity Spirit, off Escravos on January 2.

According to local media, the Trinity Spirit sank right after the blast, and 10 crew went missing.

According to the owners of the ship, Sepcol, the explosion took place at the Ukpokiti terminal, and engulfed the FPSO.