Exploring the feasibility of a breakbulk terminal at Prince Rupert 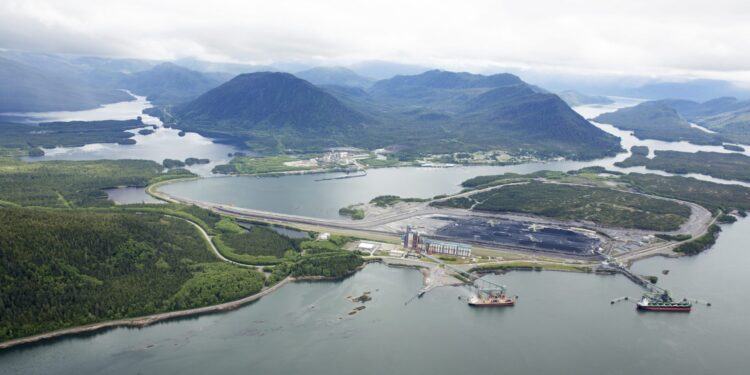 “Ongoing cargo diversification is one of the highest priorities for the Port of Prince Rupert, and the potential for the return of breakbulk and general cargoes capacity to the Port of Prince Rupert represents a clear response to growing market demand in Western Canada,” said Don Krusel, President & CEO of the Port of Prince Rupert. “We are pleased to be working with SSA Marine and Western Stevedoring, accomplished transportation service providers whose extensive global operations make them an attractive partner.”

The terminal project has been part of the Port’s Gateway 2020 development planning and is integrated with the Ridley Island Road, Rail and Utility Corridor.  The south shore of Kaien Island has been identified as a suitable site for the 80-hectare terminal development, located adjacent to CN’s mainline, in the proximity of existing bulk terminals on Ridley Island, and providing effective marine access for ships calling on the Port.

“The Port of Prince Rupert has established a global reputation for speed and reliability of trade, and a new breakbulk and bulk terminal would likewise benefit from key strengths such as the port’s safe harbour and proximity to Asian markets,” said Brad Eshleman, President of Western Stevedoring. “We are excited at the prospect of building on — and expanding — that success.”

The conversion of Fairview Terminal (from the port’s original breakbulk facility to a very successful container terminal in 2007) saw the loss of breakbulk and general cargoes capacity at the Port of Prince Rupert. Establishing a new breakbulk and bulk terminal would restore capacity for handling the types of goods and modes of transport being requested by U.S., Canadian and regional shippers.

In addition to increasing cargo diversity at the Port of Prince Rupert, the addition of a breakbulk and bulk terminal could provide capacity for breakbulk forest products, steel, project cargo, bulk specialty agricultural products, bulk mineral concentrates and automobiles.  As important, the terminal project could provide Canadian exporters and importers flexibility in shipping mode to complement the advantage they are realizing at the Port of Prince Rupert’s container and bulk terminals.

The feasibility assessment agreement provides SSA Marine/Western Stevedoring with the opportunity to further identify the viability of demand in the market.

An environmental assessment of the site would be required if the feasibility assessment substantiates the terminal’s potential.