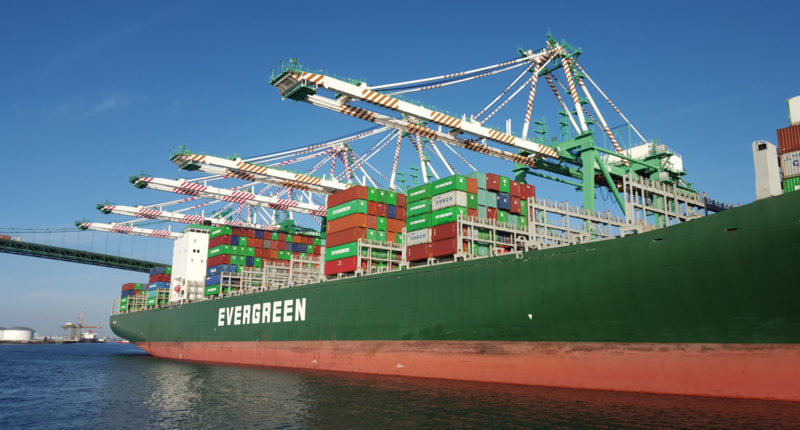 This comes in line with a trend in shipping industry which sees a shift to bigger and bigger vessels for transmitting goods.

This is according to the company's stock exchange filing.

Evergreen informed that the order has an estimated value between USD 1.4 billion and USD 1.6 billion.

The company opted for the move as part of its fleet optimisation and expansion plans. The ships will be the largest in Evergreen's fleet and among the largest container ships in the world.

With this announcement, the company amends its earlier plans to build and charter up to 11 container ships, as announced in mid August.