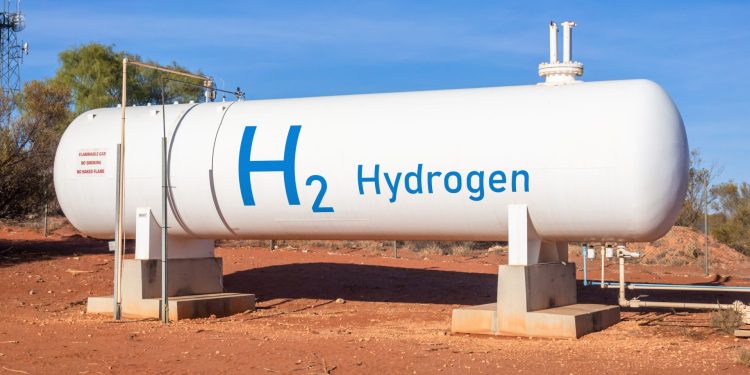 Transport and Environment (T&E) notes that the European Commission’s delegated act on hydrogen would make the energy grid dirtier in the short-term.

The EU’s flagship hydrogen plan has been labelled ‘dangerous’ by T&E and “risks undoing positive, ambitious steps to promote a fuel that will be vital for decarbonising shipping and aviation.”

More specifically, T&E has warned that the target of 5.7% of all transport energy to be supplied by green hydrogen and e-fuels is not backed by data and could increase Europe’s demand for electricity by as much as a third.

EU climate chief, Frans Timmermans, said that hydrogen would only qualify as renewable if during its production it does not increase the use of electricity generated from fossil fuels and if it returned as much renewable electricity to the grid as it used up.

Instead, the EU Commission has applied a ‘grandfathering clause’ which means that the coupling of hydrogen production with new renewable energy generation does not apply to energy production sites set up before 2027.

If this proposal is adopted, a hydrogen facility built within the next five years could use grid electricity – a mix of fossil, renewable and nuclear power –  forever to develop ‘renewable’ hydrogen, said T&E. Combined with increased demand for electricity to make the new hydrogen, this would make the energy grid dirtier and put pressure on household energy bills.

The EU should choose a realistic, data-backed target as well as remove the clause in the law that exempts additional renewables generation until 2027. Otherwise we risk a green fuels policy that does more harm than good