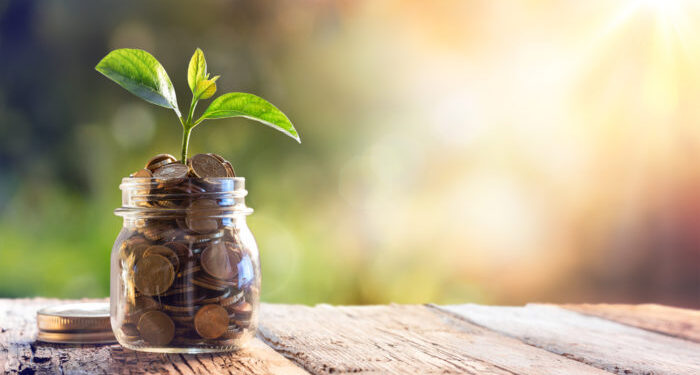 In a letter sent to the European Commission, a coalition of European Shipowners, including several Greek and Swedish shipowners along with Transport & Environment (T&E), calls for an ambitious and tailor-made to the industry ETS (Emissions Trading System) by putting the ‘polluter pays principle’ at the core of the new proposal for shipping.

On the occasion, EU regulators outline the details and the scope of the scheme, which will define how shipping emissions are regulated in the coming years. ICS has previously discussed the advantages and disadvantages of incorporating international shipping into EU-ETS. Also, the World Shipping Council has expressed its concerns towards EU ETS for maritime industry and its global efforts to drop the GHG emissions.

“This is crunch time for the shipping industry. With the EU deciding on the details of its maritime carbon pricing, it is an opportunity to put shipping on a path to decarbonisation. ” commented Faig Abbasov, shipping director at T&E who calls more maritime organizations to join their initiative.

According to the coalition:

The coalition supports the European Parliament’s proposal of establishing an “Ocean Fund” under the maritime ETS to fund research and development and the deployment of green fuels, among other things.

The EU Commission is revising the EU ETS directive in line with the European Green Deal and it plans for the first time to include international maritime emissions. The Commission proposal is expected in June.

The EU Emissions Trading System is part of the EU’s policy to combat climate change and constitutes the biggest emissions trading system in the world. Under the EU ETS, a cap is set on the total amount of certain greenhouse gases that can be emitted by installations covered by the system. The cap is reduced over time so that total emissions fall.