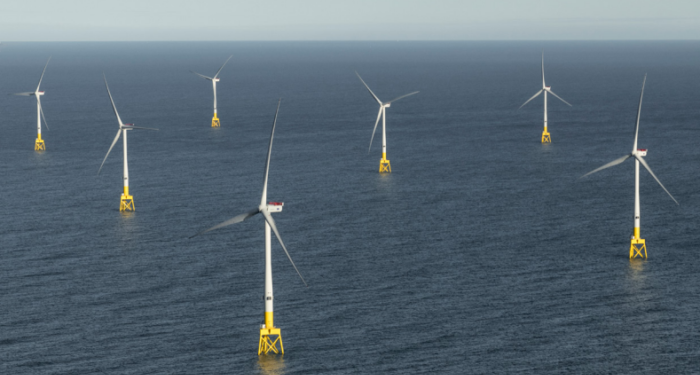 According to a new report by Wind Europe regarding the development of offshore wind in Europe, in 2018 the continent connected 409 new offshore wind turbines to the grid across 18 projects. This brought 2,649 MW of net additional capacity.

Now, Europe has a installed a total of 18,499 MW of offshore wind capacity. This corresponds to 4,543 grid-connected wind turbines across 11 countries. 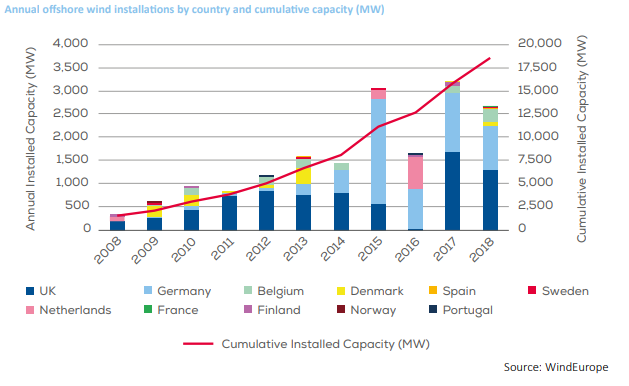 In addition, twelve new offshore wind projects reached Final Decision Investment (FID) in 2018. Investments in new assets amounted to €10.3bn. This financed 4.2 GW of additional capacity, which will come on line in the next couple of years.

Today, 4,543 offshore turbines are installed and grid-connected, bringing the cumulative total of 18,499 MW. Taking into consideration sites with partial grid-connected turbines, there are now 105 offshore wind farms in 11 European countries.

As for countries, the UK has the largest amount of offshore wind capacity in Europe with 44% of all installations in MW. Second is Germany with 34%, followed by Denmark (7%), Belgium (6.4%) and the Netherlands (6%).

The average size of newly-installed offshore wind turbines in 2018 was 6.8 MW, which marks a 15% increase on 2017, while the UK connected the largest turbine in the world (the V164-8.8 MW from MHI Vestas Offshore Wind).

In addition, the average size of wind farms in construction in 2018 was 561 MW. In the meantime, in the UK, construction work started on the largest wind farm in the world: the 1,200 MW Hornsea One project. Other key factors trends are the following:

Investments in new offshore wind totaled €10.3bn, a 37% increase from 2017. In fact, twelve projects reached FID, totalling 4.2 GW of additional capacity. As a result, the 37% increase in investments generated an 86% increase in capacity financed.

Furthermore, non-recourse debt for new and operational wind farms raised €16.5bn, while there were 3.8 GW of project acquisition activity and 2.3 GW of potential projects acquired at the pre-development stage.

You may see further information in the following PDF 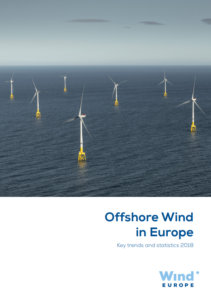