Europe should focus on its own maritime technology industry, says SEA Europe 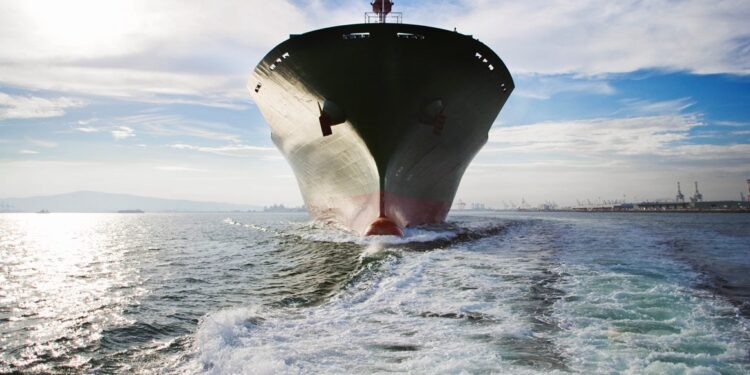 The EU will not be able to develop strategic autonomy without utilizing its own Maritime Technology Industry, urges the Shipyards’ & Maritime Equipment Association (SEA Europe).

On 18 February, the European Commission adopted its new Trade Policy review, which sets the course for “An Open, Sustainable and Assertive Trade Policy” in the future, aiming to foster an “Open Strategic Autonomy’s model” for Europe.

Currently, transport, defence and security, access to trade and sea, food and energy supplies and many more activities at sea not only depend on complex ships and offshore platforms but also require advanced maritime technologies. Therefore, Europe’s maritime manufacturing capabilities are essential to its maritime strategic autonomy, as well as to it ambitions to lead the twin green/digital revolution.

However, according to SEA Europe’s response to the Trade Policy review consultation, current unfair trading practices put the survival of Europe’s maritime technology industry at risk. This is worsened by the lack of a strategic, tailor-made solution to enforce a level playing field in shipbuilding and of trade protection against unfair competition from East Asia.

US takes action to address IIllegal, Unreported, and Unregulated fishing

Despite several statements and commitments, the maritime technology sector in Europe, particularly shipbuilding, is still waiting for concrete actions to close a unique legal loophole in trade defence instruments that has prevented shipbuilding for over three decades to protect itself against unfair trading practices

Mr. Tytgat added that as a result, Europe lost its complete merchant shipbuilding and part of its offshore building to Asia, leading to dangerous vulnerabilities and dependencies on Asia.

On the other hand, SEA Europe welcomes the European Commission’s firm commitment to “develop its tools to protect European companies from unfair trading practices” and to use autonomous tools to pursue EU’s interests where needed.

As it explains, the new Trade Strategy and the upcoming (new) EU Instrument on Foreign Subsidies offer the right political momentum for the European Commission to fulfil its responsibility in closing the unique legal loopholes in trade defence instruments for shipbuilding and therefore looks forward to working closely with the European Commission to adopt the necessary “autonomous” tools that will preserve and foster the European maritime industrial basis.