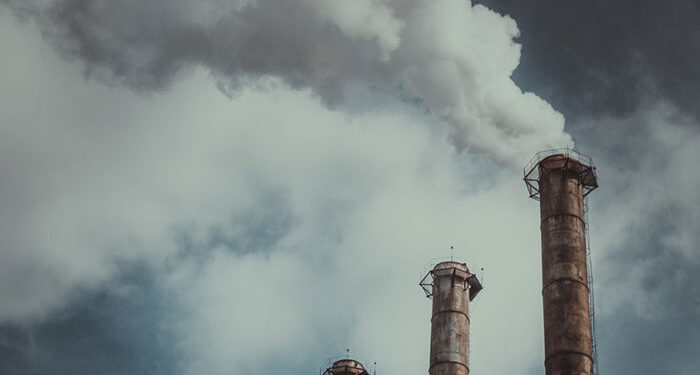 Above image is used for illustration purposes only / Credit: IEA

European Parliament’s environment committee recently voted for a “phase-out”, rather than simple ban of open-loop exhaust scrubbers in the shipping industry.

According to Argus media, the committee further criticised international efforts to low greenhouse gas (GHG) emissions from the sector, as members called for the EU to proceed with its own efforts.

In light of the situation, the environment committee voted to slightly amend its opinion on measures for cleaner maritime transport, in order to call on the European Commission to propose a “phase-out and ban on the use of open-loop scrubbers as soon as possible”.

The committee also expressed “concerns” at the use of LNG.

The approved opinion will feed into a report by the transport committee that also proposes banning the use of high-sulphur fuel oil (HSFO) with exhaust cleaning systems.

After voting on its opinion on cleaner maritime transport, the environment committee joined others in criticising recent proposals put forward by the International Maritime Organisation (IMO) to cut the sector’s GHG.

Specifically, the draft proposals are to be considered by the IMO marine environment protection committee (MEPC) on 16-20 November.

Following the above, the EU transport commissioner Adina Valean, told the environment committee that she was “pleased” with the outcome of IMO talks, notably on the energy efficiency ship index and the carbon intensity indicator.

However, Valean will not rest until the IMO approves “concrete technical and operational measures” to deliver on the IMO’s GHG reduction strategy, she concluded.