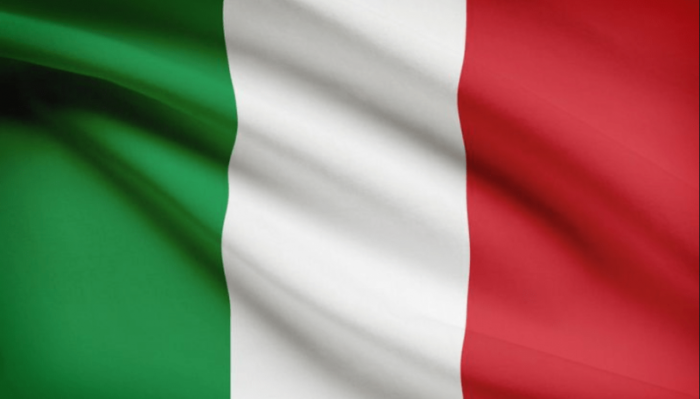 The European Commission launched a thorough investigation in Italian ports to determine whether tax exemptions granted under Italian law to ports are in compliance with the EU State Aid rules; In the meantime, the Commission applauds Spain’s commitment in tackling tax exemption, in favour of Spanish ports, from 2020.

Our competition rules reflect that and allow Member States to invest in ports, creating jobs and preserving competition. At the same time, if port operators generate profits from economic activities these should be taxed in the same way of other companies under the normal national tax laws to avoid distortions of competition.

Therefore, a corporate tax exemption for ports that have profits provides an exonomic advantage to them and involves State Aid which may not be in line with the EU rules.

In January 2019, the Commission invited Italy and Spain to adapt their legislation in order to ensure that ports, as from 1 January 2020, would pay corporate tax in the same way as other companies in Italy and Spain, respectively, in line with EU State aid rules.

The country agreed on changing its corporate income tax legislation to make it complaint with the EU State aid rules. Thus, the Spanish authorities have committed to subject Spanish ports, including those located in the Basque Country, to the normal corporate income tax rules as from 2020. The Commission welcomes this commitment and has now formally accepted.

On the other hand, Italy has been opposed to changing its tax legislation; Consequently, the Commission launched an investigation to consider whether or not its initial concerns as regards the compatibility of the tax exemptions for Italian ports with EU State aid rules are confirmed.

The investigation will also provide the chance to Italy and other interested parties to comment on the State aid assessment of the tax exemptions, in particular as to the assessment of the economic nature of ports’ activities and the effect on competition and trade.