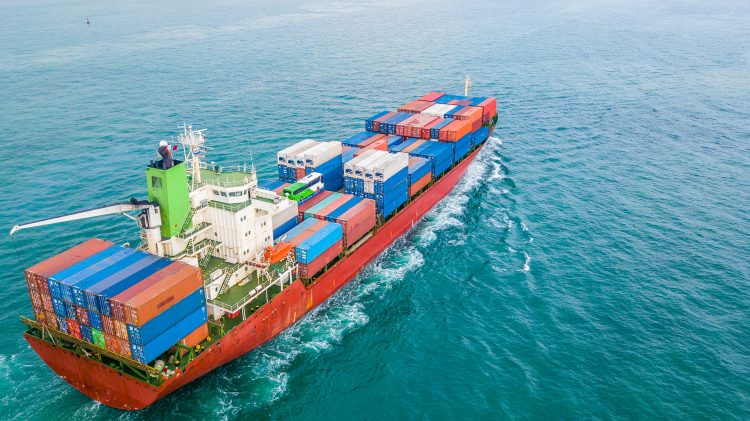 The European Commission said that it would work with EU governments to help Ukraine export millions of tonnes of grain stuck in the country because the Russian navy is blocking Ukrainian ports.

Ukraine was the world’s fourth-largest grain exporter in the 2020/21 season, International Grains Council data shows, selling 44.7 million tonnes abroad, mainly to China, Africa and Europe, says Reuters. It is also one of the biggest producers of sunflower oil.

Before Russia invaded Ukraine on Feb. 24, 90% of the grains and sunflower oil were shipped out through Ukrainian ports on the Black Sea – a route now closed off. Problems with getting the grain out of Ukraine threaten to cause a food crisis, especially in poorer regions like Africa.

This is a gigantesque challenge, so it is essential to coordinate and optimise the logistic chains, put in place new routes, and avoid, as much as possible, bottlenecks

Getting Ukrainian produce out quickly by train is a challenge too, because the Ukrainian rail system has a different width of tracks from Europe, so the grain has to be transferred on the border onto different trains. To makes matters worse, there are not many such transfer facilities on the border.

According to Reuters, the Commission called on transport companies to provide more vehicles, lorries and freight rolling stock and said it would itself set up a match-making logistics platform to assign free transport resources to demand.

In addition, the Commission said Ukrainian agricultural export shipments should be prioritized at terminals and infrastructure managers should make rail slots available for these exports. It called for companies to urgently transfer mobile grain loaders to the relevant border terminals to speed up transhipment.

The Commission will also look into guarantees for trucking companies to insure the vehicles they send into Ukraine and called on EU governments to apply maximum flexibility at border crossings, with staffing adequate to accelerate procedures. Finally, the Commission will assess available storage capacity in the EU and coordinate with EU governments to secure more capacity for temporary storage of Ukrainian exports.