EU should promote the use of e-fuels, green groups say 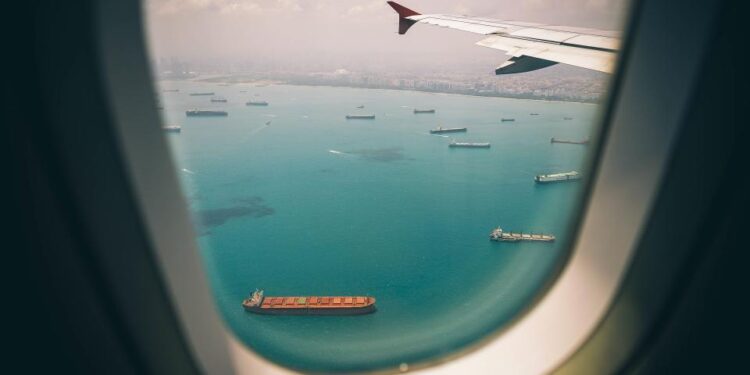 The EU should promote the use of green synthetic fuels, or e-fuels, by ships and planes as part of its upcoming maritime and aviation fuel laws, environmental groups have told the European Commission.

Namely, they argue that biofuels and natural gas do not offer a sustainable alternative for shipping and should be excluded from the FuelEU Maritime law. Support should also not be given under the ReFuelEU aviation law to crop-based biofuels in planes, which would emit more than the fossil fuels they replace, while there will not be enough advanced biofuels.

E-fuels offer a clean future for the shipping and aviation sectors, but also the fuels industry. The EU must give them the investment certainty they need to flourish by requiring all ships carrying EU trade and aircraft fuelling in Europe to progressively make the switch.

In addition, promoting e-fuels can drive investment and create employment in areas such as hydrogen production, European shipbuilding and technology manufacturing, as well as energy transport infrastructure and R&D, the letter states.

Europe’s renewable electricity potential is sufficient to meet demand from ships and planes, recent research shows, but Europe must make the right policy decisions in 2021 to incentivise the uptake of these green fuels.

We must learn the lessons from Europe’s bad experiences of the use of biofuels in transport. All crop-based biofuels must be excluded from the Commission’s policy proposals, and sustainable advanced biofuels should be reserved for aviation’s needs.

Overall, the European Commission will propose its FuelEU Maritime and ReFuelEU Aviation legislation in July.