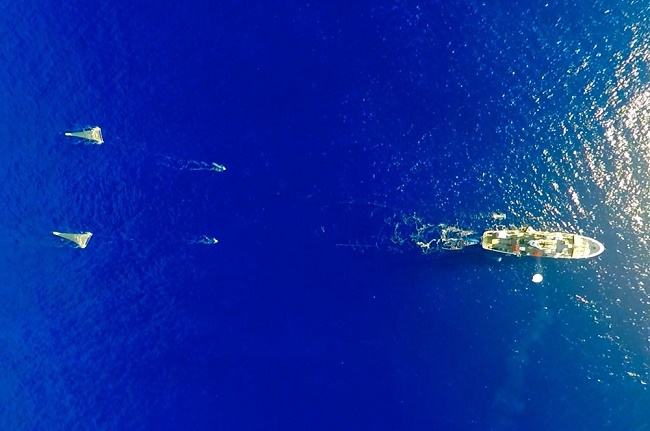 The international environmental community gathered, on February 19 in Brussels, to discuss their commitment to fight climate change and find solutions on ocean preservation. The two panels to begin discussions will be 'Climate change and impact on Ocean biodiversity' and 'How to conciliate Ocean energy with Marine conservation'.

Specifically, the Commissioner for Environment, Maritime Affairs and Fisheries, Karmenu Vella, and Commissioner for Climate Action and Energy, Miguel Arias Cañete are participating in a High Level Conference on Climate Change and Oceans Preservation.

Following, high-level panellists, including Ministers for Environment, Energy and Sustainable Development from several countries will join Commissioner Vella and Commissioner Arias Cañete in the two panels.

Climate change is the most important challenge of this century.

She highlighted the need for environmentalists to cooperate in order to address the negative effects that climate change opposes in the ocean.

Moreover, she reported that it is important to turn the oceans to mitigate the impact of climate change.

Finding solutions on climate change is a top political priority for the EU.

Moreover, the Commissioner commented that it's the first time that they are addressing the ocean challenges across various departments and institutions.

As well as taking stock of current issues related to climate change and oceans preservations, countries, sectors and organisations will be given the opportunity at the conference to sign the Brussels Declaration, reaffirming their commitment to future generations.

Finally, the EU is committed to proceed on the matter of the ocean and climate change, including in the context of the implementation of the Paris Agreement.