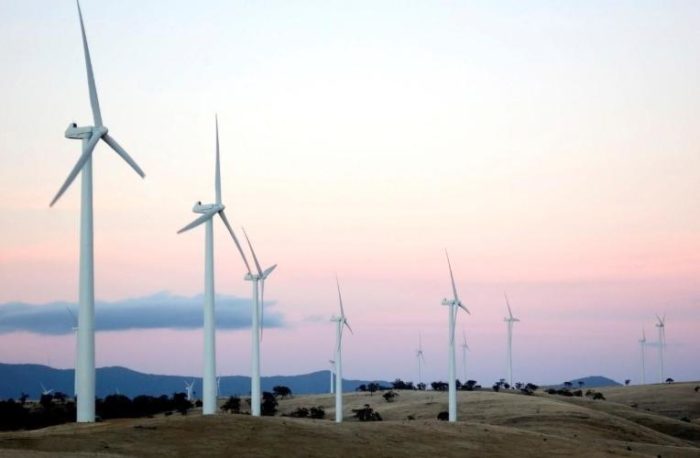 The board of the European Investment Bank (EIB) agreed on November 14 a new energy lending policy and confirmed the EIB’s increased ambition in climate action and environmental sustainability.

The new energy lending policy sets out five principles that will govern future EIB engagement in the energy sector:

Over the last five years the European Investment Bank has provided more than EUR 65 billion of financing for renewable energy, energy efficiency, and energy distribution.

After the approval of the revised energy lending policy, the EIB will no longer consider new financing for unabated, fossil fuel energy projects, including gas, from the end of 2021 onwards. In addition, the bank established a new Emissions Performance Standard of 250g of CO2 per Kilowatt/hour (KwH). This will replace the current 550gCO2/KwH standard.

Today, ten EU countries face specific energy investment challenges. The EIB will collaborate with the European Commission to support investment by a Just Transition Fund. It will also be able to finance up to 75% of the eligible project cost for new energy investment in these countries. These projects will also benefit from both advisory and financial support from the EIB.

In addition, since 2012, the EIB provided EUR 150 billion of finance supporting EUR 550 billion of investment in projects that reduce emissions and help countries adapt to the impacts of climate change.

Now, the EIB Board of Directors approved a new strategy for climate action and environmental sustainability. This includes three key elements:

EIB Vice-President Emma Navarro, in charge of climate action and environment, talked about the recent approval, mentioning that:

The European Union and its bank, the EIB, commit to mobilise investments on an unprecedented scale to support climate action projects around the world. In addition, we commit to align all EIB Group activities with the principles and goals of the Paris agreement by the end of 2020. Any financing that is not green will be made sustainable, according to the requirements of the Paris deal