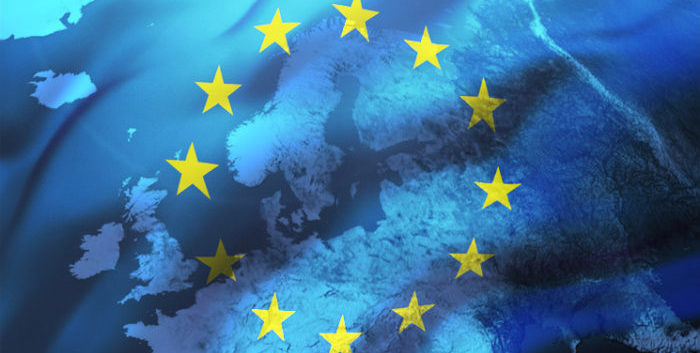 EU antitrust policy could benefit China and the US, Maersk CEO warns

Maersk CEO Soren Skou warned that strict EU enforcement of competition rules prevents the development of the global champions, that are necessary to compete with Chinese and US companies.

Speaking at Danish business daily Finans, Soren Skou said that not allowing the creation of a European global champion is not a good idea. As he explained, with that way Europe risks being outperformed by a Chinese company.

This statement, according to Reuters, came after Brussels last year blocked a merger of the rail divisions of Siemens and Alstom. This development made Germany and France urge for a change of EU's competition policy to meet global challenges in a better way.

Analyzing this decision, EU Competition Commissioner Margrethe Vestager said at the time she had blocked the merger, she did it to protect competition in the European railway industry.

Ms. Skou also added that competition policy should of course protect consumers, but at the same time it should allow the creation of the right European companies that can compete globally.

Responding to his comments, a European Commission spokeswoman told Reuters that EU policy had not obstructed the creation of European champions. As she explained, over the years, the commission has cleared numerous large mergers that created European champions or allowed them to grow.

For the Siemens and Alstom merger, she noted that they already are global champions in the rail sector, and a merger was not necessary for them to compete globally.