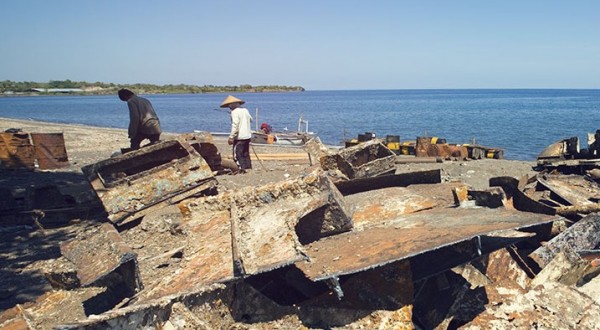 BIMCO issued a report according to which only 9 out of 26 shipyards on the EU list of approved recycling facilities are realistically open for ship recycling. From the 26 shipyards, only 3 are in the position of recycling a large ship, as a Panamax-sized vessels or even larger.

The EU list is hard to take seriously. I called one of these 'recycling shipyards' a few months ago, and they hadn’t even started building the yard yet. The list look a little like protectionism and clearly disadvantages European ship owners.

Moreover, the Regulation (EU) 1257/2013 of the European Parliament and the Council on ship recycling came into force on January 1, 2019. It requires EU flagged ships to be recycled at approved yards on the EU list.

Az Mr Frew stated above, EU yards seem to be allowed in the list, without fulfilling uniform criteria. On the contrary, non-EU yards have to be inspected by European Commission appointed auditors according to clear criteria before inclusion on the list.

For the time being, only two Turkish and one US yard have been included. The contribution of these facilities provide capacity far in excess of the IMO totals for all the EU List Member State facilities combined, the report shows.

In the meantime, BIMCO supports that audits ought to consider and reward improvements to health, safety and environmental protection that have been achieved at facilities in Asia.

Furthermore, there should also be an actual inspection of the EU yards.

Also, there are some Asian yards that have been waiting for two years for approval, after having their application submitted. 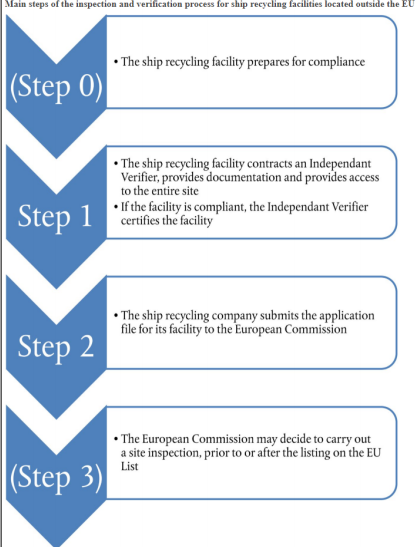 According to the report, the inclusion of non-European ship recycling yards is a major step forward in the maturity of the EU list and its usefulness to shipowners.

BIMCO wants the facilities to improve their safety and environmental performance, but if there is no path for non-EU facilities to get on the EU list, the regulation will continue failing to achieve that objective, and simply be an act to protect the EU ship recycling market.

BIMCO highlights the fact that the EU List yards give excellent geographical spread for the local market of EU countries as shown in the map below. However, it also shows the lack of global provision. 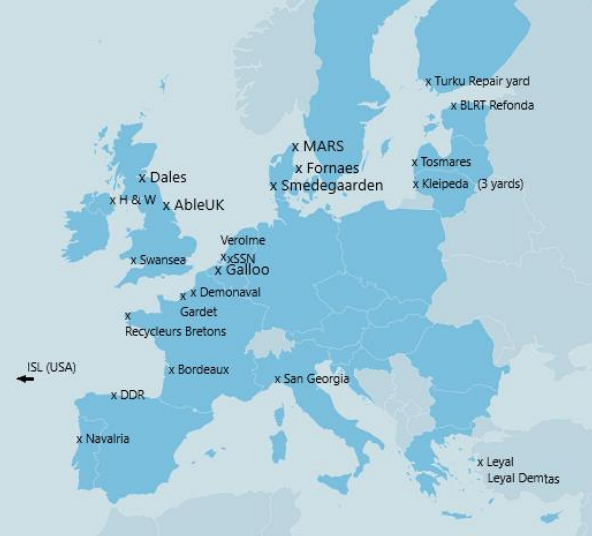 The association further said that the Hong Kong Convention needs to enter into force as soon as possible, and it is essential that improvements are recognized also from the decision makers in Europe. The convention is aimed at ensuring that ships, when being recycled after reaching the end of their operational lives, do not pose any unnecessary risks to human health, safety and to the environment.

India, Bangladesh, China, Pakistan and Turkey recycle 98% of all tonnage in the world, according to the International Maritime Organization (IMO). 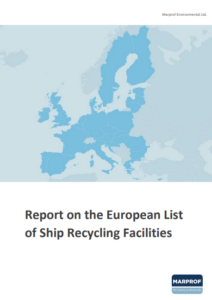