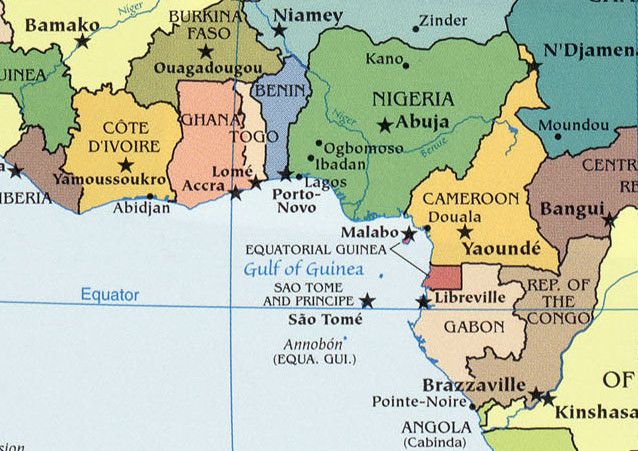 BIMCO's Head of Maritime Security, Jakob P. Larsen, highlighted that there's no reason to 'turn a blind eye to piracy' in the Gulf of Guinea. He supports the establishment of a contact group to fight piracy in the Gulf and protect the shipping industry.

Specifically, Mr Larsen focused on five working groups that could tackle piracy in Gulf of Guinea:

He continued that in the possibility that a contact group is set in Gulf of Guinea and action is taken, piracy could be tackled and extinguished, always following the five building blocks - as mentioned above - to tackle the piracy incidents.

The establishment of this type of contact group is something we, from the industry, strongly support ... There has been enough talking - we need tangible action.

In addition, Mr. Larsen noted that in case the contact group fails because of mismanagement of allocated funds, the shipping industry will understand that the region is not ready to receive capacity building.

Call me naive, but that is, after all, what a state is about: providing security and prosperity for its citizens ... I am certain the many good forces in the region will vastly outnumber the evil.