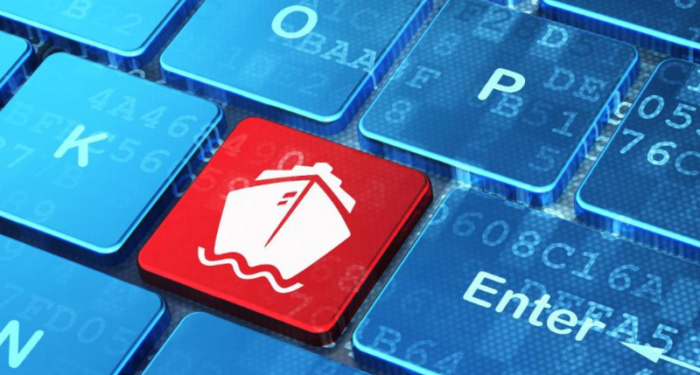 Many European ports actively pursue modal split strategies to maximize the use of sustainable transport modes, and to maximise the potential of inland waterways where available. The TRAN report by MEP Caroline Nagtegaal acknowledges the crucial and strategic role Europe’s seaports play in enabling a modal shift towards inland waterway transport, as a large share of inland waterway freight passes through the seaports.

ESPO especially welcomes this recognition, as well as the support for the increasing cooperation between sea and inland ports. Furthermore, the report rightly identifies that an increased reliability is key to the sector’s success, that investments in inland waterway infrastructure in and around sea ports are of paramount importance and that improved bundling of inland waterway freight would facilitate a more efficient transport to and from the seaports

In addition, Isabelle Ryckbost, Secretary General of ESPO, congratulated the rapporteur, shadows and all MEPs involved with the outcome of this report. Ms. Ryckbost also expressed her appreciation on how the report is recognising and emphasising the role of and connectivity with seaports in boosting inland waterway transport.

We miss this recognition in the new NAIADES action plan. I think the NAIADES Action plan combined with this report are a good basis to reach the Mobility Strategy targets for IWT. We must hope that the Commission is planning a comparable concrete action plan for short-sea shipping, for which the Mobility Strategy set the same growth targets as for IWT,” says Isabelle Ryckbost, Secretary General of ESPO

ESPO finally concluded that it fully agrees with the need for substantial investments in IWT and multimodal infrastructure, fleet modernisation and digitalisation, but believes that an integrated approach between seaport, inland ports and inland waterways is necessary to reach the sector’s full potential.