ESPO calls EU to align discussions on AFIR and FuelEU 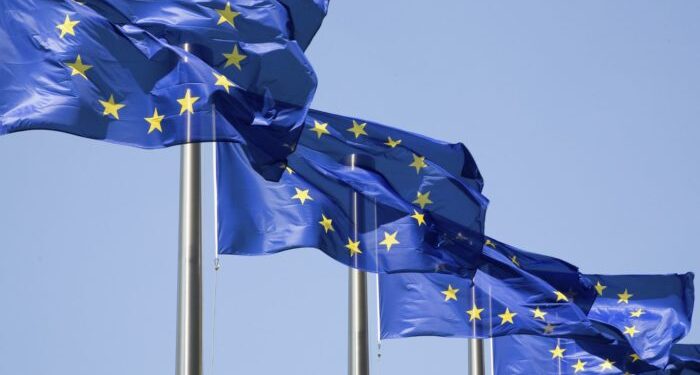 ESPO urges the Council and the European Parliament to fully align the maritime pillar of the proposal for an Alternative Fuel Infrastructure Regulation (AFIR) with the FuelEU Maritime proposal.

While the discussions on the AFIR proposal are progressing fast in the Intermodal Working Party of the Council with compromise proposals already being in the making, the Fuel EU maritime proposal is only in a very preliminary stage of discussions in the Shipping Working Party, according to ESPO.

We understand the sense of urgency for the Fit for 55-package, but this must not endanger the careful matching of requirements on ports to deploy onshore power supply with the requirements on the use of these installations as foreseen in the FuelEU Maritime proposal

In particular, ESPO asks for a full alignment of Article 9 of the AFIR proposal with Articles 4 and 5, as well as Annex III of the FuelEU Maritime proposal.

The same degree of coordination between the two files must take place in the European Parliament, where the rapporteurs on the different files have just been appointed.

On 14 July the Commission issued a proposal for an Alternative Fuel Infrastructure Regulation together with a new proposal regulating the use of alternative clean fuels and onshore power supply by shipping, the so-called Fuel EU maritime proposal as part of the Fit for 55-package.

By introducing specific rules to mandate the use of OPS or other equivalent technologies, the Commission recognised the importance of a coordinated approach to match supply and demand by introducing a tool that establishes increased levels of demand of renewable and low-carbon maritime fuels and technologies.

ESPO looks forward to discussing the Fit for 55-proposals with the Commission, European Parliament and Council, and to working together with the relevant EU policy makers to deliver an ambitious and coherent Fit for 55-package that is fit for purpose