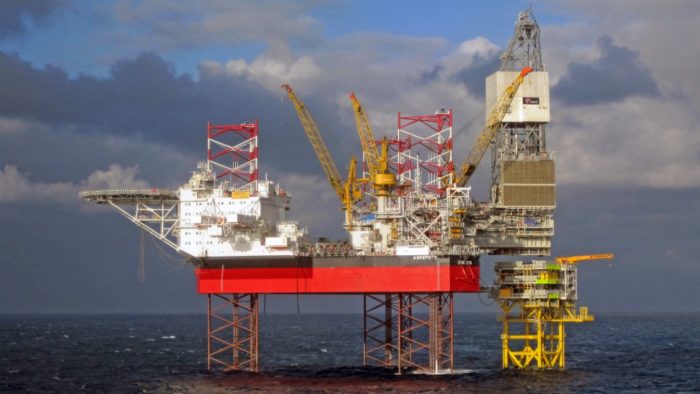 The Norwegian oil company, Equinor, after several exploration efforts and many depressing wells in the frontier areas of Barents Sea, announced that from now on will pay attention to some of the Norway's promising offshore productive areas, as it further goals to build a new oil province in its Arctic region.

At first, Equinor was excited for drilling in Barents Sea, a project which started its operations last year. But its new exploration area, close to the maritime border with Russia didn't bring fruitful results, as the first four wells failed to meet the company's expectations.

As the company’s executive vice president for exploration, Tim Dodson said to Bloomberg, company's focus is going forward as it will be on the more prolific areas of the Barents Sea. "That means drilling near existing discoveries such as Johan Castberg and Wisting rather than riskier but potentially more rewarding targets." he said.

The Barents Sea has only two fields in production, Snohvit and Goliat, in which the multinational energy company Equinor, formerly known as Statoil has been an active explorer during the years.

It was always a frontier area, almost a virgin area; we sometimes forget that there was high geological risk on this. You can say disappointing, but you could also add the words ‘not surprising’ to that.

Concluding, Equinor in which 67% owns to the Norwegian government, plans to begin its Equinor’s Castberg project in 2022, while its final investment decisions are under consideration for Lundin’s Alta and Equinor’s Wisting future's projects.