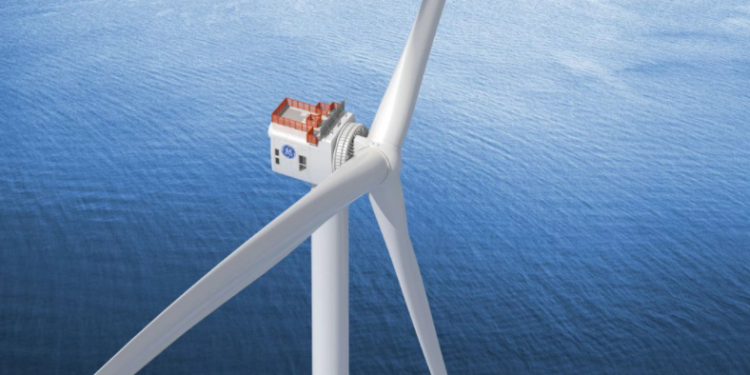 According to the companies, the initiative is being established in three 1.2 GW phases, with the first two phases being constructed at the same time to take advantage of the synergies resulting from their geographical proximity and use of common technology and contractors.

As such, the two phases are being financed concurrently with all lenders participating in each phase in equal proportions.

Reaching financial close on the two first phases of Dogger Bank is a major milestone, demonstrating our commitment to profitable growth within offshore wind.As the wind farm’s future operator, we are proud to take this big step forward in delivering what will be the backbone of a growing wind hub in the North Sea.

Dogger Bank A and B will each require total capital expenditure of around GBP 3 billion, including the capex for the offshore transmission station (OFTO). The third phase, Dogger Bank C, is being developed on a different timescale with financial close to follow at a later stage.

Through the sheer scale of the project we have delivered record-low contract prices for the UK market, and as operator of the wind farm we will continue to deliver value to the UK for years to come. Dogger Bank will generate renewable electricity for British homes, whilst creating jobs and attracting significant investment to the UK.

Concluding, through their collaboration, SSE Renewables will lead the construction of the 3.6 GW project, while Equinor will be responsible for the wind farm’s operations.