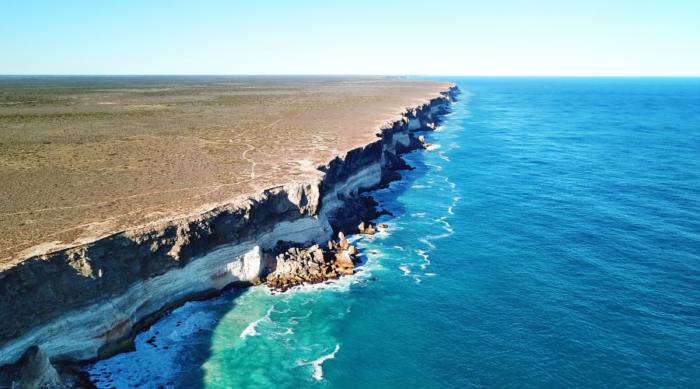 Norwegian oil and gas company Equinor has informed the Australian authorities of its decision to discontinue its exploration drilling plan (Stromlo-1) in the Ceduna sub-basin, offshore South Australia, after identifying the project’s potential as not commercially competitive compared with other exploration opportunities in the company.

Equinor has informed the federal, South Australian and local authorities about its decision.

The company entered the licences in the Ceduna sub-basin as a partner in 2013 and took over as operator with a 100% equity share in 2017.

Equinor's former plans to drill in the area had received controversial reactions, as the Great Australian Bight is said to be one of the most unspoiled marine environments in the world.

Environmental groups have sought for decades to protect it, but Canberra has been open to oil exploration in the area.

In this context, thousands of people protested in Australia and Norway in 2019.

Additionally, the Wilderness Society South Australia commenced in January legal proceedings in the Federal Court of Australia with the aim to challenge the environmental approval to Equinor, to commence oil drilling in the Great Australian Bight Marine Park.

Equinor is the latest oil and gas company to have abandoned proposals for drilling in the area since 2016, following oil majors BP and Chevron, as well as Karoon Energy.

We will engage with the federal and state authorities regarding our decision to discontinue the exploration programme. We hold an exploration permit offshore Western Australia and will maintain other ongoing interests and activities in Australia,