Equasis: The world merchant fleet in 2018

EMSA issued its Equasis 'World Merchant Fleet in 2018' report, providing a picture of the world’s merchant fleet throughout the year, derived from data contained in the Equasis database. The report revealed that small and medium sized ships dominate the Equasis fleet, accounting for 84%.

For the first time, the report of this year contains information on internationally operating fishing vessels over 100GT with an IMO number.

The statistical analysis is based on size and type of ship as these are two key criteria from a commercial and regulatory point of view. 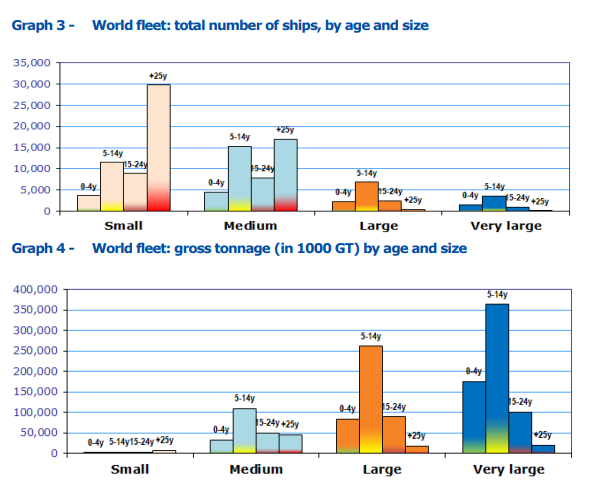 Looking back at the statistics of the previous years, it is clear that younger ships are bigger than their predecessors. This trend has been observed over a few years, with bigger and bigger ships being added to the world fleet. 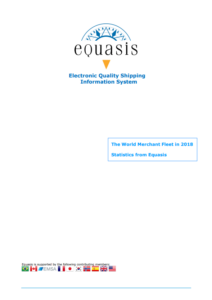