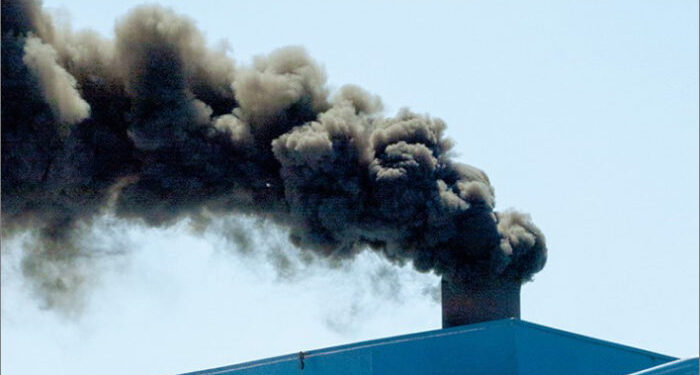 The US Environmental Protection Agency announced a $650,000 fund for the Puget Sound Clean Air Agency, in a bid to reduce harmful diesel emissions from engines on up to eight vessels operating in the Puget Sound region.

In particular, the PSCAA project is expected to provide vessel owners with incentives to scrap and replace 12-19 old “Tier 0” engines with newer, more-efficient, and lower-emission “Tier 3” engines, on six to eight harbor vessels operating in Puget Sound, Lake Union, and Lake Washington.

Part of the National Clean Diesel Campaign, the West Coast Collaborative is a partnership among federal, state, and local governments, the private sector, and environmental groups committed to reducing diesel emissions along the West Coast. Partners come from all over Western North America, including California, Oregon, Washington, Alaska, Arizona, Idaho, Nevada, Hawaii, Canada and Mexico.