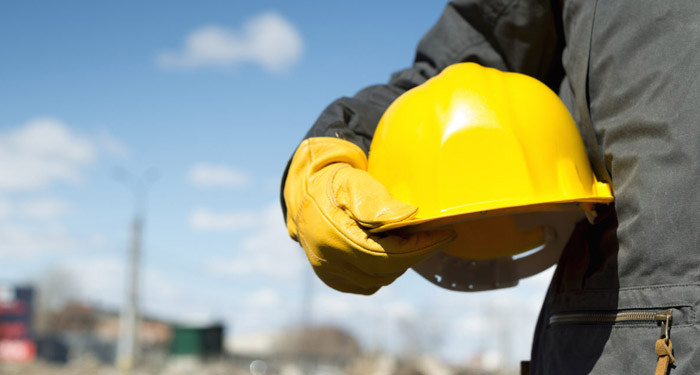 On 24-25 September, EMSA organised a workshop on the implementation of Directive (EU) 2017/2110, on a system of inspections for the safe operation of ro-ro passenger ships and high-speed passenger craft in regular service, entering into force on 20 December.

During the workshop, the guidance documentation developed by EMSA for inspectors was finalised, while updates were also given on THETIS for Port State Control as well as on the new module on THETIS EU for Flag States.

In addition, EMSA was invited to present the new training concept, with particular emphasis on port state control. The new approach will incorporate the existing Paris MoU’s training policy, EU and international legislation and the sectoral qualification framework.

It will also make use of all available technologies such as eLearning and Virtual Reality.

The approach was warmly welcomed, and all parties agreed to cooperate in order to prepare a proposal for the Port State Control Committee, which is to be held in Romania in May 2020.