EMSA issued a review of Seafarer Statistics in the EU, based on data extracted from certificates and endorsements registered by EU Member States until 31 December 2016 and recorded in the STCW Information system.

The review represents a snap-shot of the European labour market, in terms of the number of seafarers holding valid certificates and endorsements in 2016, aiming to contribute to a better understanding of the maritime labour force in Europe.

At the of 2016, a quarter of a million masters and officers were potential manpower to serve on board EU flagged ships.

However, five EU Member States had the most masters and officers holding CoCs. These are: 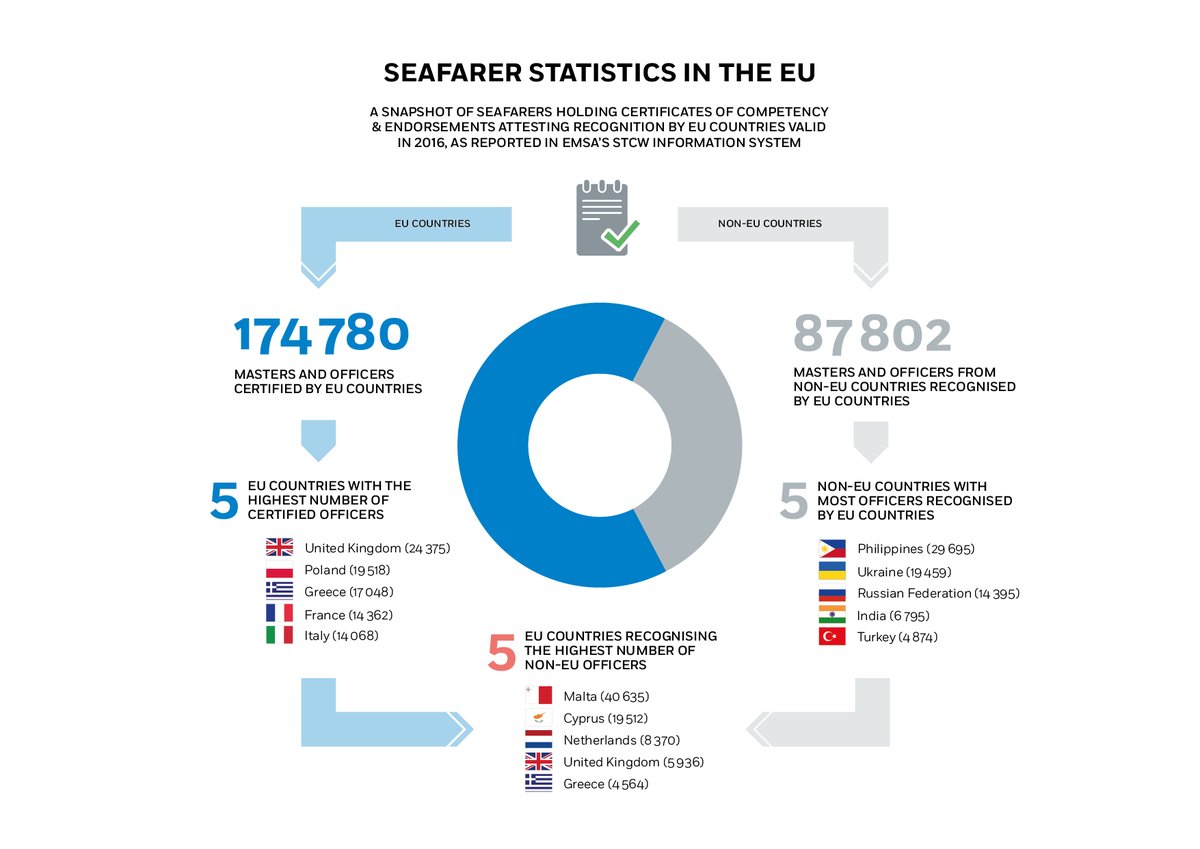 In addition, as far as non-EU Member States with the most masters and officers holding CoCs, these were: 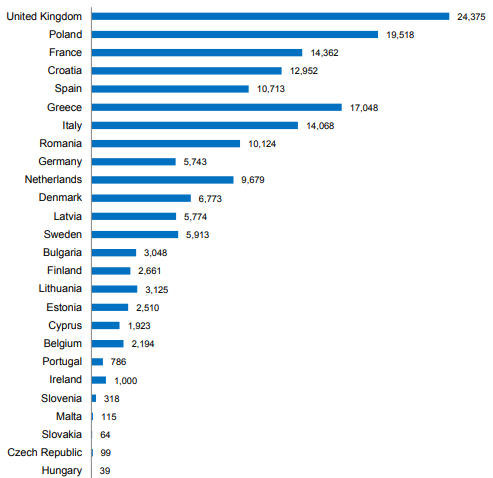 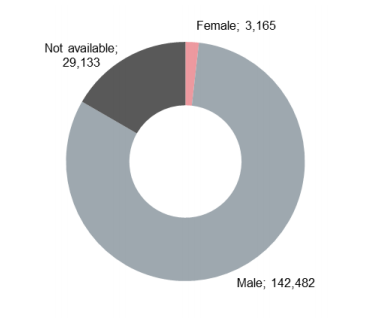 Finally, the average age of masters and officers with CoCs is 43.4. More specifically:

You can see more information in the PDF herebelow