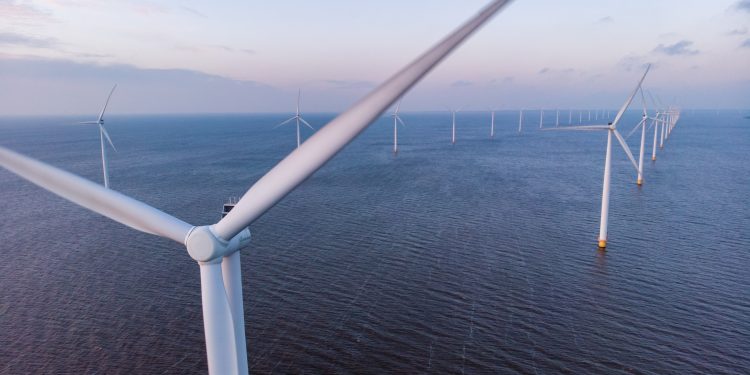 According to Reuters, the pledges come after Russia has either reduced or halted gas supplies to some countries since its invasion of Ukraine.

As the Danish Prime Minister Mette Frederiksen said at an energy summit in Copenhagen:

We share a great potential for offshore wind. As long as we depend on fossil fuels, we are vulnerable

The Baltic Sea currently has 2.8 gigawatts (GW) offshore wind capacity installed, with almost all of it in Danish and German waters.

The agreement was made at a summit attended by European Commission chief Ursula von der Leyen and ministers and lawmakers from Denmark, Germany, Poland, Lithuania, Latvia, Estonia, Finland and Sweden, which all border the Baltic Sea.

Earlier, the Clean Arctic Alliance has written to the ministers from Norway, Denmark, Iceland, Greenland and the Faroe Islands to propose a number of domestic and international actions which would help to rapidly kick-start the establishment of these green corridors in Arctic waters.

In May, Nordic climate and environment ministers signed an agreement to establish green corridors for emission-free shipping between ports in the Nordic Region.

According to the Alliance, within the 12 nautical territorial limit of each country’s domestic waters, its suggests the banning of the use and carriage of polluting heavy fuel oil (HFO). Norway has already introduced such a ban in the waters around Svalbard.

Such a ban will be an international requirement from July 2024 in some Arctic waters, when the International Maritime Organization’s (IMO) Arctic HFO ban comes into effect.