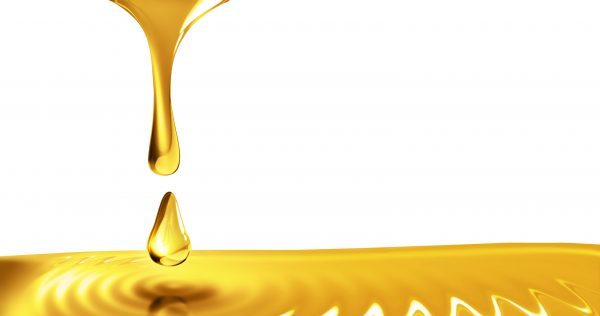 The Energy Information Administration recently issued its Annual Energy Outlook 2020 (AEO2020) highlighting that the total US dry gas production will continue growing until 2050, giving a boost to the US exports of natural gas to the shipping market globally.

In fact, EIA estimates that the net natural gas exports will keep increasing through 2050 while most of the increase will be marked in the near term.

US dry natural gas production is expected to reach the 34 trillion cubic feet (Tcf) in 2019, once the final data is issued.

According to the Annual Energy Outlook, EIA projects that the region’s dry natural gas production will reach 45 Tcf until 2050.

Moreover, in the Reference case US natural gas exports via pipeline and the US LNG exports will note an increase through 2030, since several LNG export facilities are under construction.

Additionally, the US natural gas net exports reach nearly 13 Tcf by the late 2030s, most of which is LNG. As for the Low Oil Price and Low Oil Gas Supply case, US LNG is less competitive and remains lower than 5 Tcf per year through 2050.

Concluding, LNG exports will be almost tripled from 1.7 Tcf  to 5.8 Tcf in 2030 the equivalent of around 16 billion cubic feet per day.