EIA forecasts increase in US crude oil production for 2019/2020 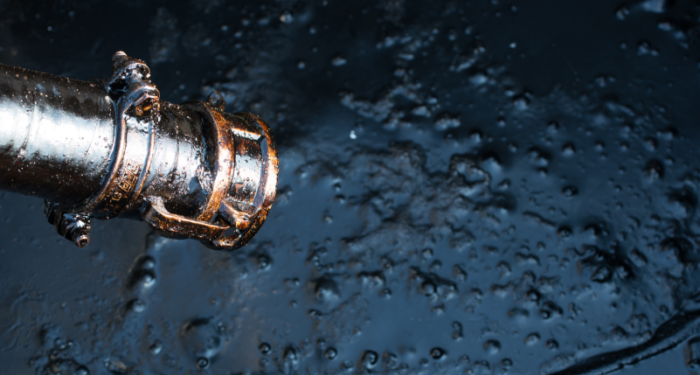 Accordingly, the increases for US’s crude oil production were based on:

According to November’s STEO, EIA forecasts that U.S. benchmark West Texas Intermediate (WTI) crude oil price forecast by $2 per barrel (b) in November to $56/b and by $1/b in both December and January to $55/b and $54/b, respectively.

Permian crude oil production is also expected to increase in Texas and New Mexico are supported by crude oil pipeline infrastructure expansions that came online earlier this year. These expansions, which helped alleviate transportation bottlenecks and led to increased prices for WTI in Midland, Texas, (the price that producers may expect to receive in the Permian region) relative to prices for WTI-Cushing.

EIA states that the Bakken region in North Dakota will be the one to achieve the largest crude oil production growth in 2019.

Despite the fact that EIA forecasts that overall U.S. crude oil production will continue to increase, it expects that the growth rate will slow largely because of a decline in oil-directed rigs.

Although U.S. rig counts are experiencing a decrease, improvements in rig efficiency, which allows fewer rigs to drill the same number of wells, partially offsets declining rig counts. In addition, higher initial production from wells is offsetting some of the slowdown in rig counts. 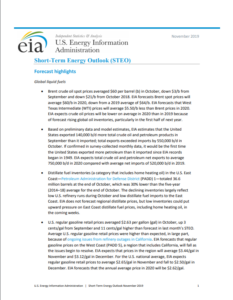