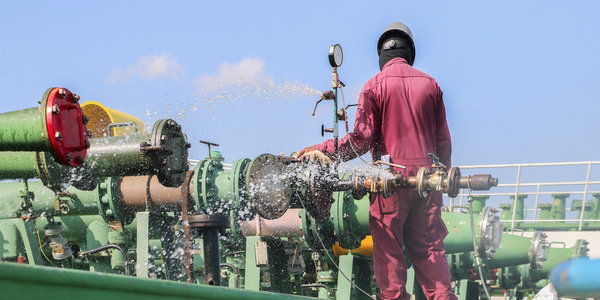 Following the UN resolution to address seafarers as key workers, European Community Shipowners’ Associations (ECSA) welcomed this decision, noting that it is a significant step to resolve the crew change crisis.

To remind, the UN resolution, adopted on December 1st, calls for all countries to designate seafarers and other maritime workers as key workers, to implement relevant measures to allow stranded seafarers to be repatriated and others to join ships, and for the priority vaccination of seafarers.

What is more, put forward by Indonesian UN ambassador Dian Triansyah Djani, the resolution was supported by 71 countries demanding global action by all governments around the world.

In light of the above, Martin Dorsman, ECSA Secretary-General, commented:

We thank the European Commission and various EU Member States for their hard work in pushing for seafarers to be designated as key workers – in order to help facilitate their direct or transit travels to and from ships – and we call upon all other EU Member States to do likewise, and also encourage non-EU countries to follow suit.

Meanwhile, ECSA supports IMO’s call over seafarers and other maritime workers to receive priority vaccination, in order to allow them to exercise their profession and maintain vital global supply chains.

Combined with the key worker status, the expeditious vaccination for seafarers will present a big step forward in resolving the current crisis.

Concluding, with Christmas season coming closer, the European shipping industry is working with the EU institutions and Member States to ensure as many seafarers as possible can go back home to join their families for the holidays.